The Lesson America Must Learn from Afghanistan 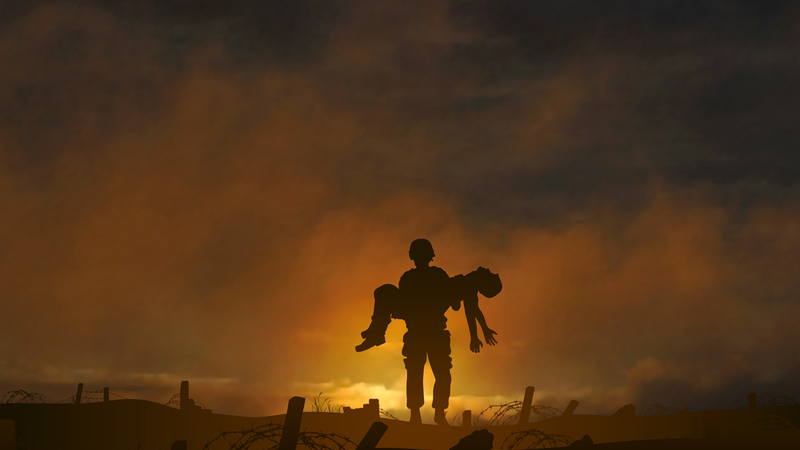 We should have respected Afghanistan’s reputation as “the graveyard of empires” and Pakistan’s deserved reputation for double-dealing. The Time magazine cover in December 2001, “The Last Days of the Taliban,” mocks us.

Many top Bush officials and neocons who mired us so deeply in the first place were absurdly demanding this past week that President Biden not pull out. They are living cushy lives, enjoying big cable TV contracts and hosannas from liberals for trashing Donald Trump, while our troops have been dishonored by their half-baked and dishonest strategies.

Before we send our young people overseas to die, we need to learn from history and understand what we’re doing, not simply act out of vengeful emotions.

As vice president, Biden was a lone voice in the Oval Office objecting to the surge in Afghanistan. He told Obama, if you let them, the generals will box you in and string it out.

And that’s how you end up with a “forever war,” an endeavor that becomes a self-sustaining energy source, where the objectives are redefined to infinity.

Afghanistan will go down as another lesson in the folly of leaders whose egos simply do not allow them to think they are involved in a failure, so they contrive to paint it as a success.

The U.S. has built a stable of weapons that can kill people wherever it desires. Drones and bombs that can go and drop anywhere we want them to. But the U.S. never bothered to figure out the rest of the equation.

Trump was shooting from the hip but his instinct to withdraw was right. And Biden was right to ignore dire warnings about what will happen when we leave. The Taliban cannot be trusted; they’re true believers in a medieval ideology. A power-sharing arrangement with the Taliban was never going to work.

“The main argument for staying longer is what each of my three predecessors have grappled with: No one wants to say that we should be in Afghanistan forever, but they insist now is not the right moment to leave,” Biden said, adding: “So when will it be the right moment to leave? One more year? Two more years? Ten more years? Ten, 20, 30 billion dollars more above the trillion we’ve already spent? ‘Not now’ — that’s how we got here.”

He talked of how he has carried a card for the last 12 years with the exact number of American troops killed in Iraq and Afghanistan. He spoke of his late son, Beau, his “North Star,” who was deployed to Iraq.
“I’m the first president in 40 years who knows what it means to have a child serving in a war zone,” he said.

Hopefully, our experience in Afghanistan will be the graveyard of America’s propensity to believe it can do whatever it wants with its military, without thinking through the consequences.

How could we justify another 20 years, one Afghanistan veteran asked me, poignantly noting that there’s nothing left of his friends who died in the war but names inscribed on park benches.