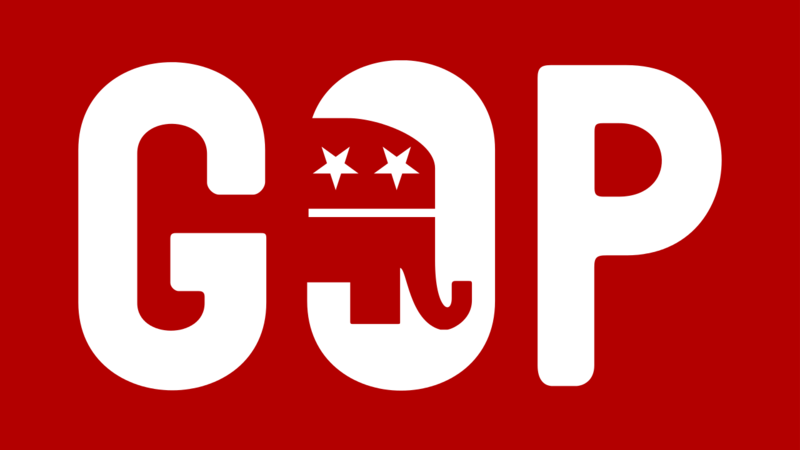 So the fight over the future of Republican foreign policy will continue after Trump, and might well grow fierce. But conservatives should not go backward to the Bush-Cheney years. It would be bad politics—and worse policy. Instead, they should embrace the best parts of the Trump agenda while building a more coherent strategy of “realism and restraint” to guide our engagement with the world.

Those who favor a new approach have certain advantages in this fight. Trump’s challenge to the status quo has deep support by now. Grassroots conservatives have absorbed four years’ worth of presidential rhetoric denigrating forever wars and free-riding allies. His efforts to fashion a post-Bush foreign policy were well-received by voters in 2016 and public support for change grew during his tenure.

This reality should prompt ambitious political candidates to tout realism and restraint in intra-party fights against more traditional aspirants. Moreover, there is now a robust set of institutions and scholars challenging establishment thinking that pro-restraint figures can tap into. Changes in the global balance of power and pressing problems here at home will also make prudence abroad more attractive.

Any such perestroika, or new thinking, will be resisted among our regnant elites. The conservative establishment remains dominated by hawks who believe in the idealistic principles and aggressive approach laid out in George W. Bush’s second inaugural address. Neoconservative “Never Trump” news outlets like The Bulwark are painting realists as “isolationists.” Political figures like Rep. Liz Cheney will argue for restoring a latter-day Wilsonianism abroad—and 2024 may find a crowded field of advocates for this position.

Contrary to what establishment critics and anti-intervention purists would have you think, there was much to like about Trump’s foreign policy that conservative restrainers can exploit. Trump was the first president in the post-Cold War era not to begin a major war (though the Iran crisis in January was a close call). This achievement should not be underrated given the high costs we’ve borne fighting one ill-fated military campaign after another during the last two decades.

Trump also concluded a withdrawal deal with the Taliban in Afghanistan to honorably end America’s longest war—a major accomplishment that eluded his predecessors. While he rightly criticized our endless wars in Syria and Iraq, his rhetoric outpaced policy—especially when stymied by unfaithful, dishonest subordinates like Jim Jeffrey and John Bolton—and there remains work to be done to end our military presence in both countries.

Trump also deserves credit for challenging our NATO allies to better share the burden of common defense—with military spending among NATO members rising during his administration. Unfortunately, they are still not doing enough, and NATO was unnecessarily expanded to include Montenegro and North Macedonia.

Conservatives should cheer these successes and learn from the cases where the administration was unable to affect needed change in order to fashion a new foreign policy consensus for the Republican Party built around realism and restraint.

In concrete terms, that means maintaining a strong national defense force second to none. In particular, the United States needs to dominate the high seas and maintain our ability to connect with the world productively. But it also means being much smarter in how we use our military power and how we engage vital areas of the globe. For example, we ought to reduce our footprint in the Middle East while still ensuring freedom of navigation in the Persian Gulf and remaining confident that Israel can defend itself. It also entails finding a diplomatic path for other issues, like turning Iran away from achieving nuclear status while avoiding another quagmire.

However imperfectly, Trump’s actions and rhetoric shattered the Republican foreign policy consensus that had largely dominated the conservative movement and GOP since at least the early 2000s. Conservatives should resist the urge to revert to stale thinking and bad habits. Instead, they should seize this moment to establish a new foreign policy—one that is consistent with our character and principles and bolsters the nation’s safety and economic well-being.