The “Experts” Were Wrong 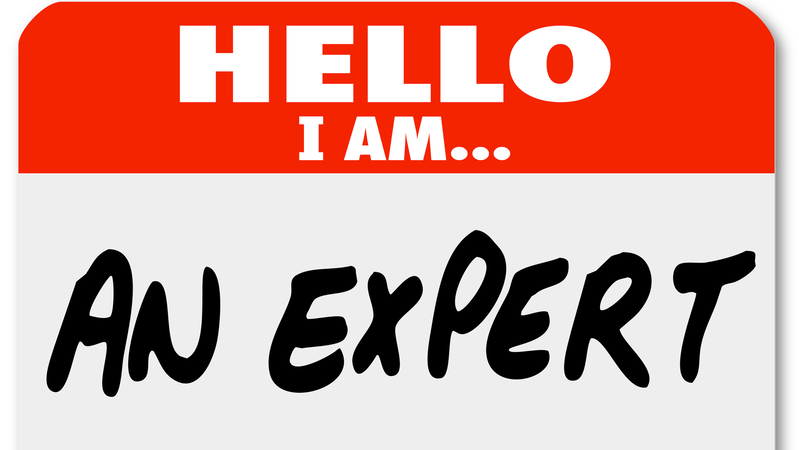 Much has been written about what the U.S. withdrawal from Afghanistan means for the future of that country and America’s global standing. But the failures of the war reveal a need for deeper introspection into what has gone wrong with American democracy and its institutions — including the story of failed expertise.

In 2006, Generals James Mattis and David Petraeus convened a conference to develop a “counterinsurgency doctrine” (because the topic had been neglected in broader military doctrine and national security policies since the Vietnam War). A document followed, Army Field Manual 3-24, based on academic gatherings, articles and books devoted to the topic. A few years later, President Barack Obama faced intense pressure from the foreign policy establishment and members of the military to send a “surge” of money and troops to Afghanistan. The emerging paradigm of “counterinsurgency theory” had given this campaign a seemingly solid intellectual basis. It could help the push, in the words of then-Vice President Joe Biden, to “box in” an inexperienced president and send more troops, as happened in 2009.

This is just one chapter in a larger story. At many points in the war, the coalition had access to the insights of people who had graduated from the world’s best universities and brought highly specialized knowledge to issues (state building, counterterrorism) that the United States was facing in Afghanistan. The last president of the American-backed government, Ashraf Ghani, has a Ph.D. from Columbia and was even a co-author of a book titled “Fixing Failed States.” But for all their credentials, they were not able to stop a swift Taliban takeover of the country.

What Afghanistan shows is that we need a new definition of expertise, one that relies more on proven track records and healthy cognitive habits, and less on credentials and the narrow forms of knowledge that are too often rewarded. In an era of populism and declining trust in institutions, such a project is necessary to put expertise on a stronger footing.

It’s true that many experts also opposed the Afghanistan War and thought that the United States was seeking unrealistic goals. But individuals with the most subject-matter expertise often tended to get things the most wrong. This included generals with experience in counterinsurgency in Iraq and Afghanistan as well as many think tank analysts with the most focus and interest in those conflicts.