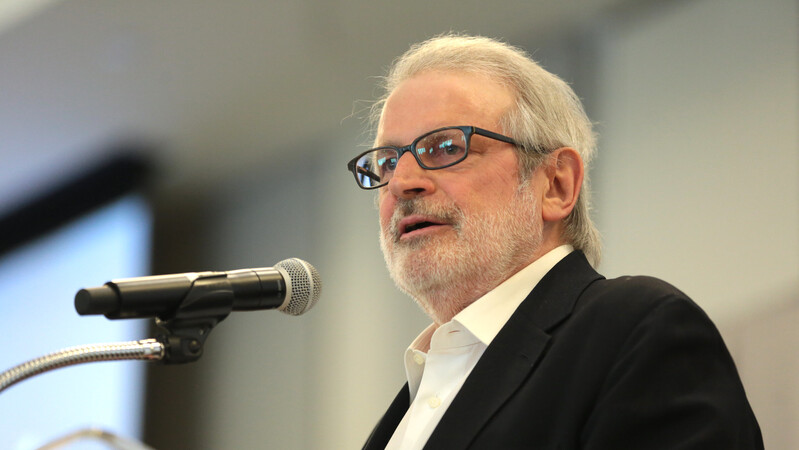 There have been few politicians in modern times who have done more to undermine personal liberty, capitalist prosperity, small government and especially world peace than the Cheney Clan. So upon Liz Cheney’s ouster from the #3 job in the US House GOP hierarchy, we say: Good riddance!

But what is profoundly offensive about the Cheneys is their central role in high-jacking the Republican Party in behalf of the demented worldview of a small priesthood of neocon intellectuals. The latter have turned the Warfare State of the now defunct cold war with the Soviet Union into a globe-spanning imperialist monster that has bled America dry fiscally and unleashed unjustified destruction and mayhem all around the planet in a manner that would have put even Imperial Rome to shame.

The immorality, stupidity and monumental fiscal waste of the neocon Forever Wars is bad enough, but actually there is something even more lamentable.

To wit, in today’s world, prosperity and liberty depend more than ever on fiscal rectitude and a conservative party that fights relentlessly and effectively to uphold it. Otherwise, the inherent self-aggrandizing proclivities of the state and the pork-barrel propensities of elected politicians will mushroom unchecked.

Needless to say, the Cheneys are a case of the rotten apple falling directly and completely from the poisoned tree. To our knowledge, Liz Cheney has never strayed an inch from the neocon line on any of the Forever Wars, Washington’s foolishly provocative pressure on Russia or the current insane $800 billion national security budget.

Undoubtedly, the Donald’s rejection of the neocon imperium, poorly and inconsistently executed as it was, is what turned the Cheneys into enemies. And for that, at least, he deserves some credit.

‘Moreover, if his misguided followers in the ranks of House Republicans can now get rid of the Cheney Clan, he deserves even more.

At least that would be a start toward the restoration of a conservative party free from the toxic influence of Washington’s neocon cabal, and therefore capable of re-engaging with its real mission in American democracy—that of bringing Leviathan to heel on both sides of the Potomac.