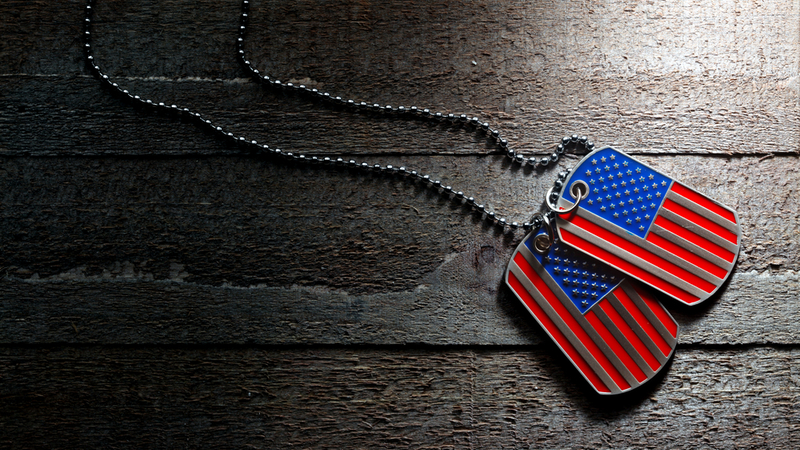 Our country’s military is continually misused, and no amount of pyrotechnics, flag-waving, priority airline boarding, discount nachos, bumper stickers or military flyovers can fix that. For two decades, the U.S. government has knowingly sent its service members to self-perpetuating and self-defeating wars.

A more effective alternative to such lobotomized patriotism — and a better way to honor veterans’ service — is to get informed about how the troops are used and to dissent whenever the military is not used wisely. Historically, veterans sacrificed plenty to preserve the rights that Americans enjoy.

Return the favor. Get informed, demand transparency, prevent the squandering of such service.

For starters, a survey by The Washington Post and the Kaiser Family Foundation reported that the wars in Iraq and Afghanistan “have caused mental and emotional health problems in 31% of vets — more than 800,000 of them.”

In one of the largest surveys available on post-9/11 veterans, “40% of veterans polled had considered suicide at least once after they joined the military” and roughly 20 veterans and active-duty service members committed suicide daily in the past several years  — a truly staggering figure. That’s “more suicides each year than the total American military deaths in Afghanistan and Iraq,” as a New York Times editorial board member characterized it.

Divorce, alcohol, drugs, depression, endless “zombie” medication to mitigate endless deployments — the whole nine yards. All of it ought to be raised before any American enlists, but we do not know of a single instance where a recruiter discussed the risks of military service.

Americans have hardly exercised informed consent for their own defense. So few even comprehend the immensity of Pentagon largesse — the largest segment of the discretionary budget — its tradeoffs, or that it’s more than the next 10 countries combined (many of them U.S. allies).

Such consent-free exorbitant expenditures might be excusable if they produced positive results. Only the U.S. military’s win/loss record since World War II is paltry at best: a tortured tie in Korea; losses in Vietnam, Afghanistan and Iraq; and embarrassments in Beirut and Somalia — hardly offset by the “big” wins in small wars like Grenada and Panama. That scarcely justifies such extravagant spending. Yet fearmongering from the military-industrial-congressional complex, and cynically crafted cries to “support the troops,” stifle patriotic dissent.

Demands for informed consent are unlikely to emerge among Americans long trained to quietly capitulate to war industry whims. For now, it might fall on veterans themselves to disavow endless wars — the death and injury caused — and the unsustainable spending underpinning it all.