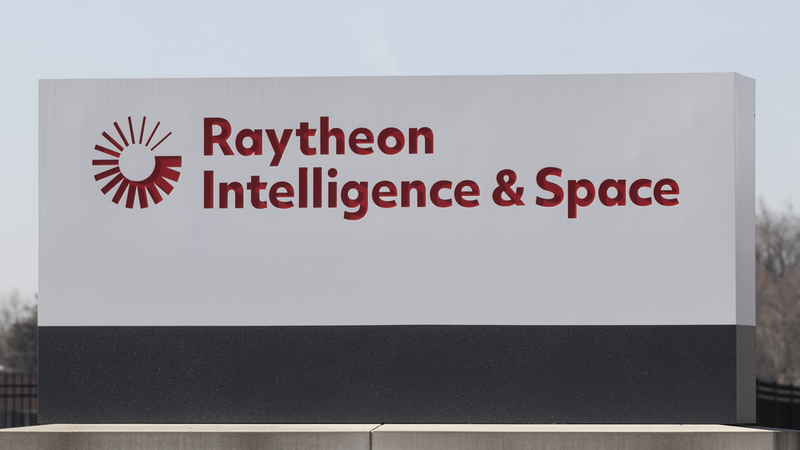 I would like to thank many people and nonprofit organizations who contacted our congressmen and the President this month. Who would not want to stop the runaway global war on terror, and repeal the Authorizations for Use of Military Force in Afghanistan and Iraq? They have been misused for 20 years already. Different from the War Powers Act, AUMF is meant to limit duration and scope of military action. One hundred thousand of American troops were on the ground in Afghanistan in 2010. In 2021, who would honestly believe that staying longer in Afghanistan will bring peace?

Last year President Trump ordered partial troop withdrawal from Afghanistan. Yet Lockheed Martin, a huge war profiteer corporation, used Joe Biden’s election as an opportunity to lobby for the U.S. to stay. Since 2001, the LMT stock price has appreciated 10 times, with an especially steep rise since 2013. This can be tracked back to the military contracts it “won,” including the F-35. To attempt to match their influence in Congress, public war corporations Raytheon and United Technologies merged in 2020.

Very recently, Raytheon’s CEO was cheering at no peace being in sight in the Middle East, and was anticipating “solid growth.” When Lockheed Martin and Raytheon win, humanity loses, for they are merchants of death. It is not too late to use the Internet as an instrument of cyber-peace and let our congressmen know that you would like to live in the world without 2001 and 2002 AUMF’s.

Read the rest of this article at the Idaho Press