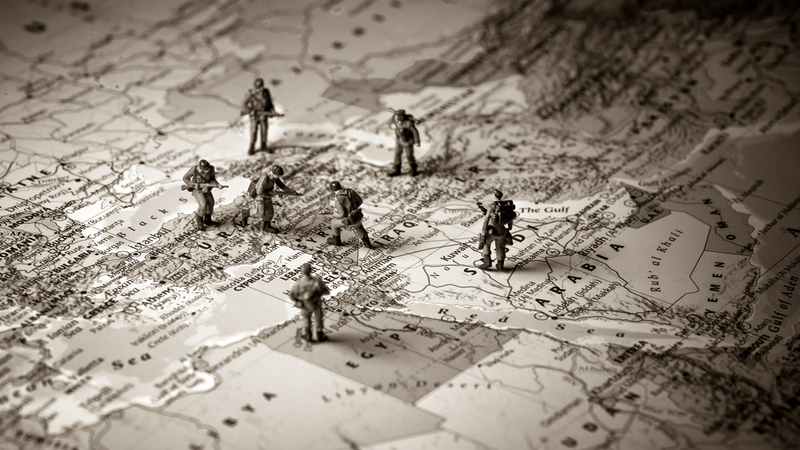 U.S. troops in Iraq quietly thwarted two separate drone attacks on bases hosting American soldiers in the first week of 2022. The attacks, attributed to Iraqi Shiite militias, are no surprise: America’s presence in Iraq is increasingly unwelcome. More attacks are bound to come as long as the Biden administration decides to keep forces there. With each passing day, the risk of a deadly attack increases.

The presence of U.S. troops won’t stop terrorist attacks from happening and they can’t contain Iran, which has cemented its hold on some Iraqi military institutions since 2003. American soldiers are likely to die in vain because, just as in Afghanistan, they have been given the impossible task of acting as an ephemeral thumb on the scale of a foreign country’s politics.

Americans must ask themselves: Is this worth it? The United States withdrew from Afghanistan last year because its presence there no longer served its interests. Neither does staying in Iraq.

The U.S. experiences in Afghanistan and Iraq made painfully clear that there is no magic number of American troops that can eradicate terrorism. The roughly 2,500 in Iraq certainly cannot. While Washington’s foreign policy establishment wrings its hands about the risks of leaving, it appears to be ignoring the clear costs of staying.

President Biden stated that his decision to leave Afghanistan was not just about Afghanistan. “It’s about ending an era of major military operations to remake other countries,” he proclaimed. That era will not truly end until the United States has withdrawn all of its forces from Iraq.

Mr. Biden should announce plans for a phased troop withdrawal beginning no later than this spring. It should be closely coordinated with Iraqi, regional and European partners. The specter of a backlash at home, similar to the criticism over the withdrawal from Afghanistan, will weigh heavily on Mr. Biden. But if he doesn’t act, attacks on U.S. troops will inevitably increase, making it politically more difficult to leave while simultaneously increasing the risk of the United States getting dragged into a larger conflict in the event of a miscalculation or provocation by a brazen militia, Washington or Iran.