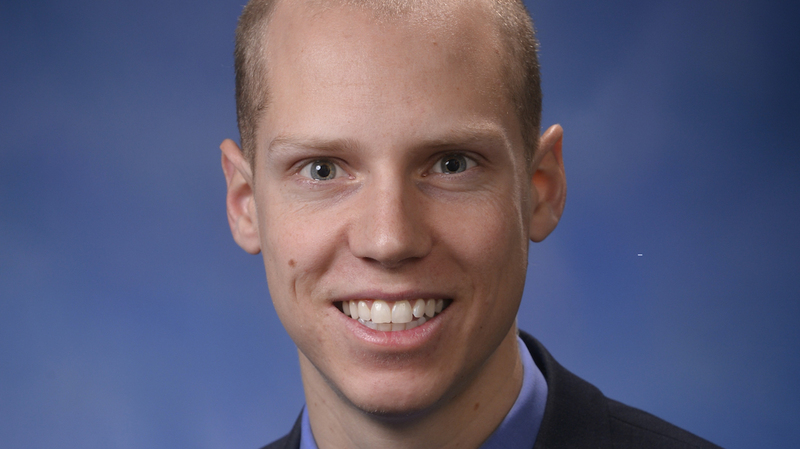 Earlier last week State Rep. Steve Johnson introduced the Defend the Guard Act, which would require Congress to declare war as required under Article 1 of the U.S. Constitution before Michigan National Guard troops could be deployed to a warzone.

“This is not an anti-war or pro-war bill but rather a simple requirement for Congress to do their job for once,” said Johnson. “It is important that we have a declaration of war with a clear mission in place before sending our troops into harm’s way.”

Article 1, Section 8 of the United States Constitution states “‘The Congress shall have Power…To declare War,’ which prevents constant military actions without proper discussion and Congressional authority” Johnson said. “It is time to declare victory and put an end to the endless wars by bringing our troops home.”

“We have a responsibility to our National Guard troops, but unfortunately Congress has failed to do their job and declare war before deployment,” said Johnson. “It’s time to stand up for our troops and ensure that our state’s resources are not being spread across foreign lands without official declaration of a foreign conflict.”

House Bill 4058 has been referred to the House Military, Veterans, and Homeland Security Committee for further consideration.