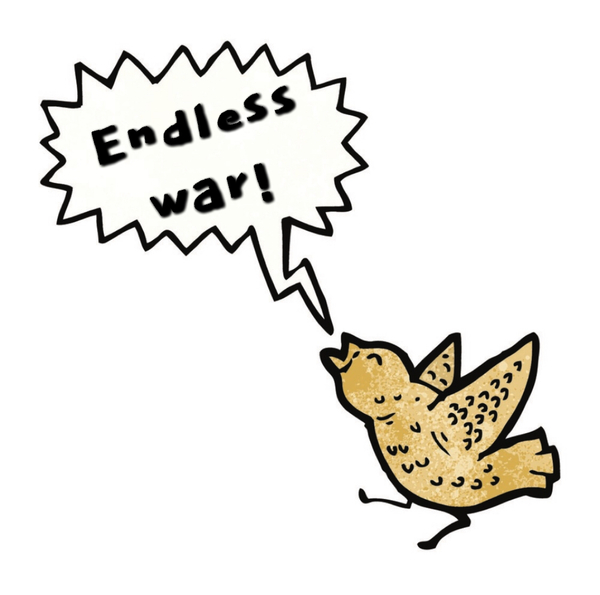 Many Beltway foreign-policy professionals continue to believe that sustaining the Afghan government indefinitely with a few thousand troops and tens of billions of dollars a year is a “low-cost formula” for keeping Kabul afloat. Yet for the U.S. military personnel who would be asked to risk their lives on behalf of a corrupt, internally divided, and feckless government, it’s difficult to see how such a mission would actually enhance U.S. security in any meaningful way. What would be the purpose of such a deployment, other than maintaining a stalemate? How resource-intensive would it be? How long would it last? And above all, would it be worth it?

Proponents of reversing the U.S. troop withdrawal never get around to answering (let alone asking) these critical questions — perhaps because they recognize that the answers would hardly be acceptable to the American public.

There is nobody in America who likes to watch as Taliban fighters capture and pose with U.S.-supplied mortars and artillery pieces left behind by retreating Afghan troops. The fact that the Afghan government is openly calling on informal militias to backstop its security forces is all you need to know about the security situation there.

But the truth of the matter is about as ugly as the war itself: Afghanistan was in a state of civil war before the U.S. military entered the country, and it will be in a state of civil war long after the U.S. military leaves. U.S. national-security officials should have long ago realized that as professional, dedicated, and technologically superior as the U.S. military is, the men and women who swear an oath to protect the United States don’t have the power to drag Afghanistan into peace. If 140,000 U.S. and coalition troops couldn’t resolve Afghanistan’s decades-long civil war, it is ludicrous to believe that the presence of 3,500 American troops will do the trick. If this conflict is going to be solved, it’s going to be solved by the Afghans who are presently fighting one another in all four corners of their country. To ask a young American from New York, Arkansas, or Illinois to do it for them is blatantly unfair and is a fatal misreading of how little power the United States really has to push events there in a more constructive direction.

Fortunately, the American people aren’t buying it, and neither is the Biden administration. Despite howls of protest and negative headlines about doomsday scenarios in Afghanistan, we remain on track to withdraw all remaining U.S. forces from the country by next month. The withdrawal is painful from a public-relations perspective. But it remains far preferable to the status quo the foreign-policy elite reflexively supports, which in this context would likely mean more unnecessary U.S. casualties, more taxpayer money on top of the $2 trillion already spent, and the enabling of a government in Kabul that is at best fractious and at worse predatory.