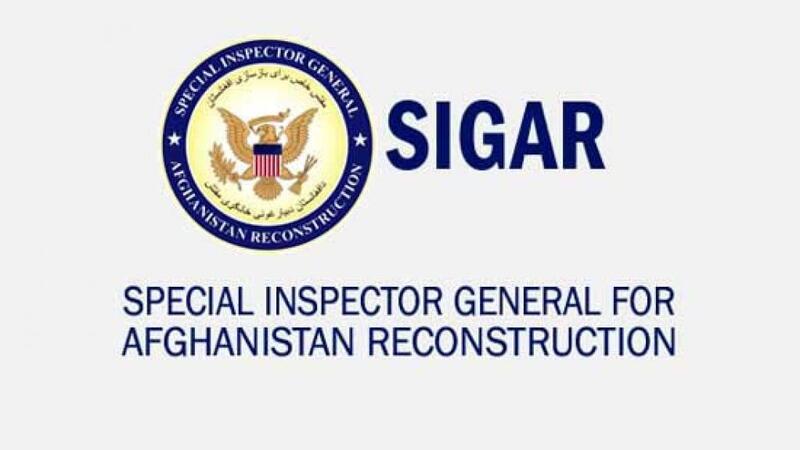 As the humanitarian disaster in Afghanistan continues to brutally unfold, there are not a few “we told you so” lecturers out there. But nobody has earned their stripes more than the office of the Special Inspector General for Afghanistan Reconstruction (SIGAR). Created by Congress in 2008, SIGAR’s job is to serve as independent oversight over the more than $140 billion dollars appropriated for the country’s reconstruction efforts.

For more than a decade, SIGAR has done yeoman’s work with regular reports showing how poorly the reconstruction efforts were going, how Afghanistan continued to fall under the Taliban’s control, and how the money being spent on infrastructure projects was feeding internal corruption rather than making the country safer. When Americans read stories about disastrous Afghanistan boondoggles (like a $43 million compressed natural gas station that should have cost $500,000), a SIGAR report is frequently the source. In 2018, Reason‘s Brian Doherty compiled many such stories from SIGAR’s reports.

SIGAR normally publishes a “lessons learned” annual report. This week they’ve published a report with a title that’s even blunter: “What We Need To Learn: Lessons from Twenty Years of Afghan Reconstruction.”

Though the report talks about how poorly resources were managed and deployed, it also notes that the problem was not that America didn’t spend enough money: “The U.S. government was simply not equipped to undertake something this ambitious in such an uncompromising environment, no matter the budget.”

SIGAR, to its credit, has been documenting these problems all along. The next time politicians and generals start talking about intervening in other countries in order to spread freedom or democracy, they should be ordered to read these reports.

Continue reading this article at Reason