Senator Mike Lee: Congress Must Reassert Itself on War 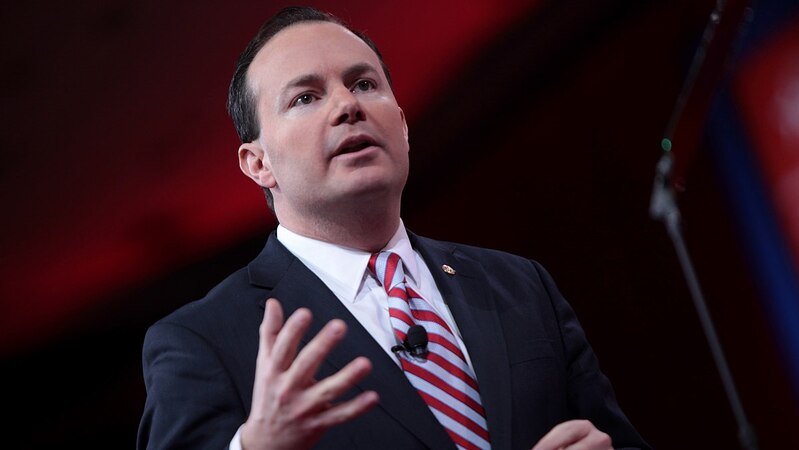 On August 17, 1787, the delegates to the Constitutional Convention spent the final hours of the week embroiled in debate over how to start a war. The debate focused on the phrase “to make war,” and its placement within the powers of the Congress. Pierce Butler and Charles Pinckney of South Carolina spoke in opposition, noting the sluggish nature of convening Congress and its subsequent proceedings. Mr. Butler, in particular, favored placing the responsibility on the shoulders of the president, noting a president’s possession of “all the requisite qualities,” and restraint to “not make war but when the nation will support it.”

Together, James Madison and Elbridge Gerry proposed a compromise, striking “make” in favor of “declare,” intentionally preserving a small window of latitude for a president to repel sudden attacks against the nation. The compromise succeeded on a vote of 8-1-1 with only New Hampshire opposed. Elbridge Gerry, evidently disturbed by the ease and confidence with which his fellow delegates proposed vesting such power in one office, said he “never expected to hear, in a republic, a motion to empower the Executive alone to declare war.”

Second, while Congress alone is responsible for declaring war, the responsibility of the legislative branch does not end there. Congress cannot wash its hands of the failures of U.S. engagement and withdrawal in Afghanistan. Despite numerous oversight hearings, Special Inspector General Reports, and the bombshell Afghanistan Papers from the Washington Post, Congress allowed U.S. engagement in Afghanistan to continue far beyond what it authorized in the 2001 AUMF. Furthermore, it poured trillions of dollars into failing missions and programs without reform. Yet, Congress possessed the tools to address these challenges all along. Congress could have withheld funds, passed measures to address identified shortfalls in particular programs, and even amended the 2001 AUMF to require reauthorization of U.S. engagement. Despite these options, Congress remained idle.

In Congress, a substantive debate on war powers is long-overdue, and U.S. engagement in Afghanistan over the last decade and the recent blundered U.S. withdrawal present an opportunity for Congress to act today in order to prevent similar mistakes tomorrow. I along with my colleagues Chris Murphy (D-CT) and Bernie Sanders (I-VT) introduced the National Security Powers Act earlier this year, which would restore Congress’ role in national security decision-making, primarily in the war-powers arena.

Despite political differences, as members of the branch of government most accountable to the people, we all feel the weight of American blood and treasure sacrificed in our nation’s wars. After years of failed engagement in Afghanistan, Congress can no longer serve as a rubber stamp on the sidelines. Never, in our republic, should a president wield exclusive power over our nation’s wars.