Senator Learned About Biden’s Syria Strikes ‘On the News’ 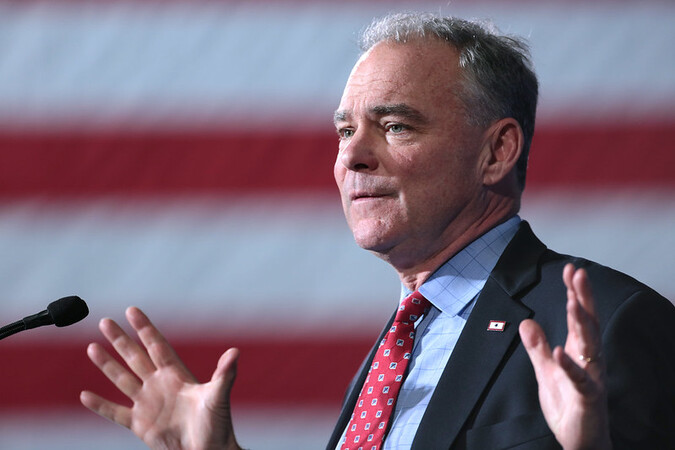 There was a bipartisan backlash after President Joe Biden ordered airstrikes in Syria last week.

“I’m unhappy I had to hear about it on the news, and, I’m on the key committees,” said Sen. Tim Kaine (D-Virginia). “Eighty percent of us weren’t even in Congress when it passed, and it’s been used by presidents to do all kinds of things that never would’ve been contemplated.”

“I’ve been consistent, whether the President has been a Republican or a Democrat,” he said. “President Obama is a friend. But I felt so strongly about this that I’ll speak up against a friend if we’re not doing it right.”

Kaine continued: “This is why you ought to have consultation and agreement. Because, if you don’t, unilateral action — even seemingly narrow — can lead to an escalation and get you in a war you shouldn’t be in.”

Kaine and Sen. Todd Young (R-Indiana) have reintroduced a bill to repeal the old authorizations.

Read the rest of this article at abc10