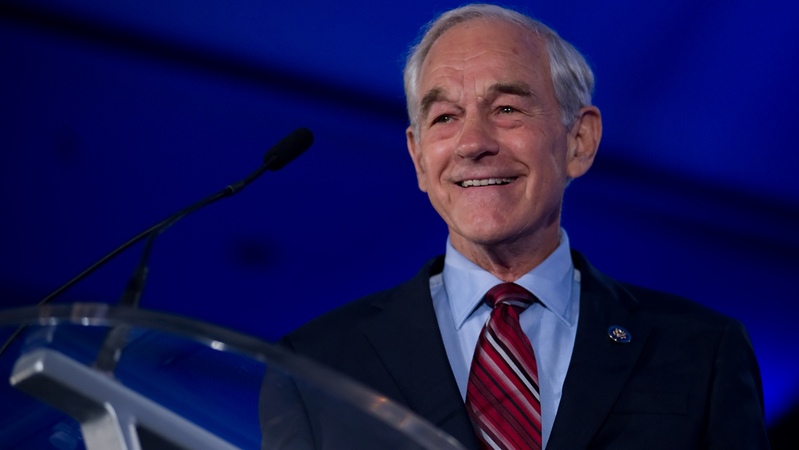 The end of the 20-year U.S. war on Afghanistan was predictable: no one has conquered Afghanistan, and Washington was as foolish as Moscow in the 1970s for trying. Now, U.S. troops are rushing out of the country as fast as they can, having just evacuated the symbol of the U.S. occupation of Afghanistan, Bagram Air Base.

While perhaps not as dramatic as the “Fall of Saigon” in 1975, where U.S. military helicopters scrambled to evacuate personnel from the roof of the U.S. Embassy, the lesson remains the same and remains unlearned: attempting to occupy, control, and remake a foreign country into Washington’s image of the United States will never work. This is true no matter how much money is spent and how many lives are snuffed out.

In Afghanistan, no sooner are U.S. troops vacating an area than Taliban fighters swoop in and take over. The Afghan army seems to be more or less melting away. This weekend the Taliban took control of a key district in the Kandahar Province, as Afghan soldiers disappeared after some fighting.

Whatever the case, I am sure I am not the only American wondering whether we can get a refund. The product is clearly faulty.

Speaking of money wasted, in April, Brown University’s Cost of War Project calculated the total cost of the Afghanistan war at more than two trillion dollars. That means millions of Americans have been made poorer for a predictably failed project. It also means that thousands of the well-connected contractors and companies that lurk around the U.S. Capitol Beltway pushing war have become much, much richer.

That’s U.S. foreign policy in a nutshell: taking money from middle-class Americans and transferring it to the elites of the U.S. military and foreign policy establishment. It’s welfare for the rich.

Meanwhile, the Costs of War Project also estimated that the war took more than a quarter of a million lives.

The Biden Administration may believe it is saving face by installing a military command of nearly 1,000 troops inside the U.S. Embassy in Kabul, but this is foolish and dangerous. Such a move establishes the U.S. Embassy as a legitimate military target rather than a diplomatic outpost. Has anyone at the Pentagon or the State Department thought this through?

Plans to occupy the airport in Kabul are also unlikely to work. Does anyone think that, having come this far, an emboldened and victorious Taliban are going to sit by as U.S. or allied military occupy the Kabul airport?

Trillions of dollars wasted and millions either killed or displaced from their homes. For nothing. The lessons of Afghanistan are simple: bring all U.S. troops home, defend the United States as necessary, and leave the rest of the world to its own business. We’ve tried it the other way and it clearly doesn’t work.

This article was originally featured at the Ron Paul Institute for Peace and Prosperity and is republished with permission.