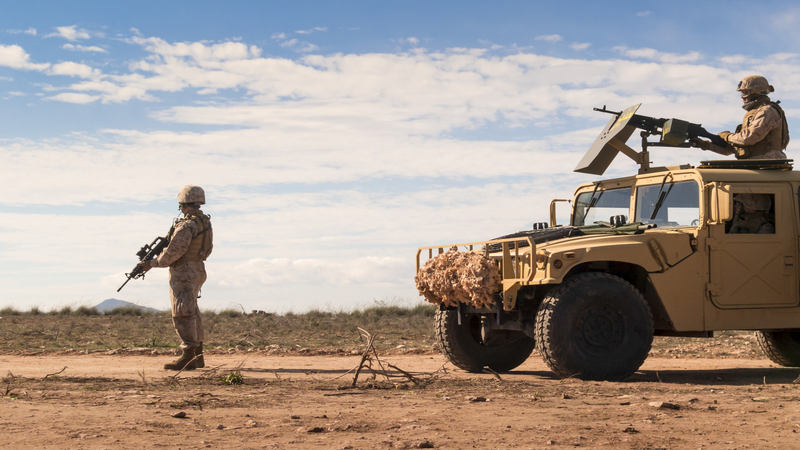 It was always a fool’s errand.

The botched withdrawal from Afghanistan plastered across cable news is emblematic of the entire slow-rolling quagmire: a disaster everyone could have predicted and no one prepared for. While partisans are quick to place blame on their least favorite current or recently ousted president, a catastrophic end was baked into this cake from the beginning.

When Congress passed the 2001 Authorization for the Use of Military Force (AUMF), they went far beyond initiating war in Afghanistan against Al Qaeda. Congress gave near limitless and indefinite authorization for the executive branch to wage war against anyone, anywhere in the world. This broad grant of war-making power was counterproductive to the mission of justice for the 9/11 attacks, setting the stage for 20 years of mission creep in Afghanistan and multiple sequels.

To close the chapter on these failed forever wars, Congress must repeal the 2001 AUMF.

From the earliest days of the republic, the founders sought to protect America from the mistake of unchecked executive war-making power. “The constitution supposes, what the History of all Governments demonstrates, that the Executive is the branch of power most interested in war, and most prone to it,” wrote James Madison to Thomas Jefferson. “It has accordingly, with studied care, vested the question of war in the Legislature.” In the aftermath of the 9/11 attacks, Congress abandoned this constitutional separation of powers, but the 2001 AUMF was not the only option to pursue justice.

Rather than narrowly pursuing Al Qaeda operating in the region, the 2001 AUMF gave the Bush administration a blank check to charge blindly into a full-scale occupation and regime change war. The fledgling Taliban regime had offered three times to negotiate the surrender of bin Laden in the lead up to bombs falling, but those offers were rejected. According to Bob Woodward’s book, “Bush at War,” despite CIA suggestions to split the Taliban off from Al Qaeda, Secretary of Defense Donald Rumsfeld insisted on lumping the two enemies together because Al Qaeda didn’t have enough targets to bomb.

Even still, justice could have been served by Christmas if American forces hadn’t become so distracted fighting the Taliban, allowing Al Qaeda to escape. With bin Laden pinned down at Tora Bora and facing certain defeat, General James Mattis had 4,000 marines at the ready and asked for permission to seal the border. His request was denied and the architect of 9/11 escaped across the border to Pakistan for ten years.

The War in Afghanistan would meander with no clear mission, strategy, or victory conditions for another twenty, becoming what the 2019 Afghanistan Papers called “a self-licking ice cream cone,” existing only to perpetuate itself. By the war’s end, it would drain America of $2.2 trillion and rack up a death count of more than 6,200 U.S. military personnel and contractors and 170,000 Afghan people (not counting the war’s sequels in Iraq, Libya, Syria, and Yemen).

To avoid a similar fate, America must learn the lessons of history. We must leave the Graveyard of Empires once and for all and resist temptations to be drawn back. Finally, to apply the lesson, Congress must repeal the 2001 AUMF that made this whole quagmire possible and never grant such unchecked war powers to the executive branch ever again.