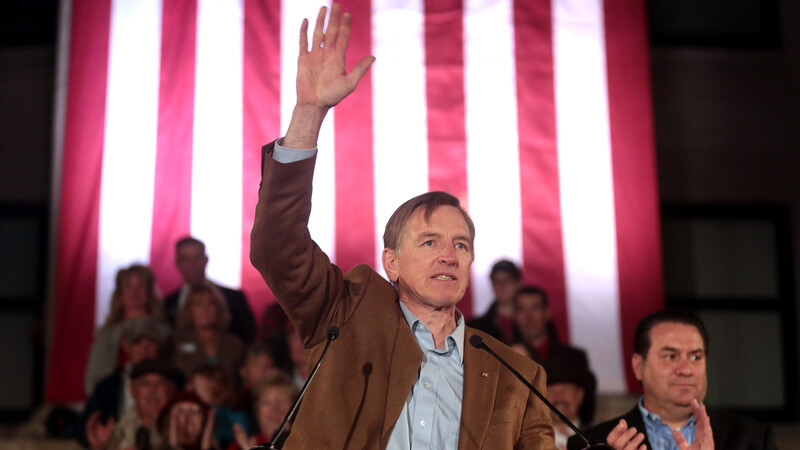 Nineteen years ago, on Oct. 10, 2002, Congress voted to authorize the use of military force against Iraq. Citing many factors to justify the vote, including misrepresentations from the United States Department of State that Iraq maintained a capability and willingness to use weapons of mass destruction against other nations, the authorization to use military force sailed through Congress by a final vote of 296-113. The resolution authorized President George W. Bush to use any means necessary against Iraq.

The choice between war and peace should not take two decades to decide. America has been constantly at war since 2003, outlasting three presidents in a row. It is unprecedented, and should never happen again, where the United States’ military has an almost 20-year authorization for war. No president, regardless of party, should be given a blank check to go war and remain at war. On the contrary, a president should and must go to Congress on a case-by-case basis for the justification to use force.
Our military should be used to effectively neutralize enemies quickly, and then return to the home base. There was no reason to keep our troops in harm’s way for a generation, long after the active military campaign had ended.

That’s why, nearly two decades later, on June 17, 2021, I joined 267 of my colleagues, Democrats and Republicans alike, to repeal the authorization of the use of military force against Iraq and finally end this forever war.

For too long, presidents of both parties have abused authorizations for the use of military force to justify and defend military operations across the globe. At the same time, Congress has ceded too much power to presidents by not questioning the wars we are fighting for generations. Congress must debate and consider sunsetting endless wars authorized decades ago, including the 2001 authorization targeting the perpetrators of the 9/11 attacks on American soil, that should have also been terminated years ago.

An America First military policy means military action should be used to defend our homeland, and only for as long as is necessary. It does not mean setting up an occupying army in foreign lands, wasting billions of dollars “rebuilding” foreign countries and costing countless lives while doing so. It’s time for the Senate to follow the House’s lead and bring this important resolution to the floor for a vote. It’s time to end forever wars.