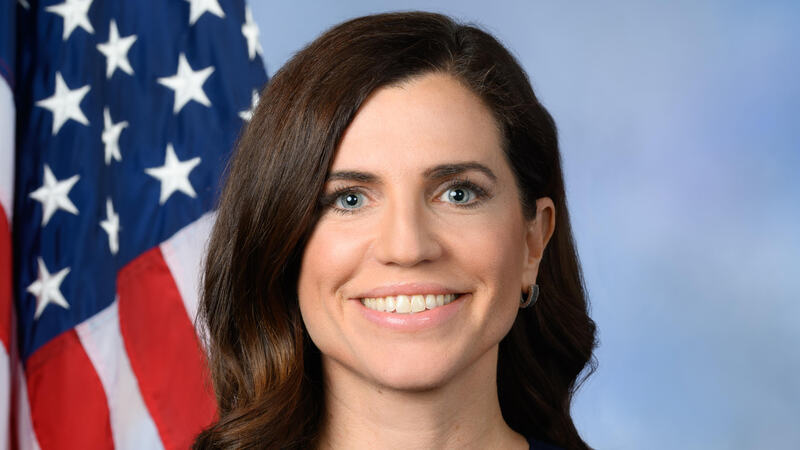 Washington is beating the war drums again — this time for a war in Ukraine that Congress hasn’t authorized and the American people don’t want.

I was hopeful President Biden would lead with greater diplomacy and show restraint in foreign affairs. As someone who represents a district with multiple military bases and who has several family members in the military, I know well the profound personal impact the decision to ramp up to war footing has on the lives of our military service members. From the COVID-19 pandemic to controlling our own border, our nation has many difficulties to face here at home.

The Constitution states that Congress alone has the authority to decide if we go to war. Unfortunately, from Syria to Somalia to Niger, Republicans and Democrats alike have played a role in eroding Congress’ authority. It is time for members of Congress on both sides of the aisle to wake from their slumber and assert themselves on these matters of life and death.

Unfortunately, Washington continues to insist that we must leave the door open for Ukraine to join the military alliance with the North Atlantic Treaty Organization. If this happens, the United States and our NATO allies could be mobilized to war for Ukraine. That’s because Russia already took Crimea, which Ukraine considered its own.

It’s also worth remembering when Putin mobilized tens of thousands of Russian troops toward the Ukrainian border late last year, he said they won’t go home until he had “concrete agreements prohibiting any further eastward expansion of NATO.” Putin has hated the idea of Ukraine and Georgia joining NATO since at least 2008, and conflict in this region of the world has been ongoing for several hundred years.

Endless rounds of U.S. sanctions on Russia haven’t helped either, while pointless and prevaricating declarations from Washington have only inflamed tensions.

Regardless of whether we think Ukraine should become a NATO member, is it really worth one drop of American blood?

I hope we can work with our European partners before it’s too late, and that both parties in Congress reassert themselves on matters of war and peace.

Read the rest of this article at The Post and Courier