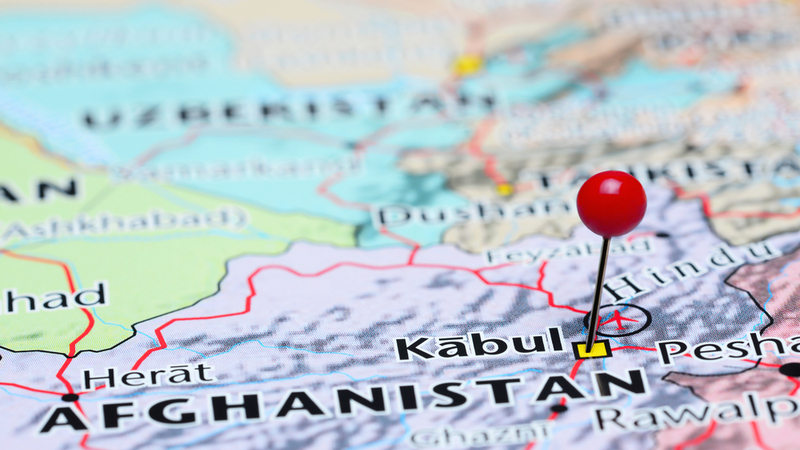 The United States went into Afghanistan after the attacks of September 11, 2001, to bring justice to Osama bin Laden and Al-Qaeda. I believed in that mission, and I joined the Marines to take part in it. Since then, I’ve spent years in Afghanistan, first as a Marine infantryman and later as a teacher and logistics specialist.

We’ve been in Afghanistan for almost 20 years now. We killed bin Laden almost a decade ago. It’s well past time for American servicemembers to leave the country.

The terrorist threat to the United States certainly remains, and we should continue to take necessary action to deter and defend against terrorist attacks. America will fight when necessary to protect our homeland and keep our citizens safe. But we cannot continue decades-long, indefinite troop deployments in Afghanistan, Iraq or in every country where a terrorist organization exists.

In Afghanistan, our troops have battled bravely and won hard-fought victories. But these accomplishments have been squandered as American leaders failed to deliver a realistic vision for how to successfully end the war. Since 2001, the U.S. and our allies have attempted to build a self-sufficient Afghan government and military. Nearly 20 years later, the Afghan government remains weak and unable to defeat the Taliban. We have sought to bring democracy to the Afghan people, yet today their government remains unstable and plagued by corruption.

The sacrifices of this war have come at great cost to our country. More than 2,200 brave young men and women in uniform—some of them my friends—have given their lives in service to our nation, and more than 20,000 have been wounded. Thousands of contractors have also died. American military families have sacrificed much, and many of our servicemembers, veterans and their families continue to deal with enduring, invisible wounds of war. All told, we have spent more than $2 trillion of our nation’s wealth on this war.

Last November, I stated my support for former president Donald Trump’s planned drawdown of U.S. forces in Afghanistan, and I remain committed to pulling our troops out under the new administration. With the May 1 withdrawal deadline for U.S. servicemembers established by last year’s U.S.-Taliban deal fast approaching, I hope President Joe Biden will take the steps necessary to finally bring our troops home.