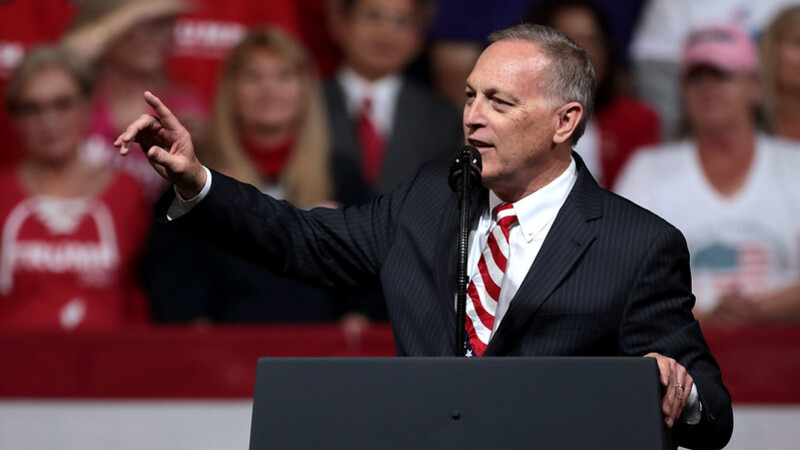 Rep. Andy Biggs, R-Ariz., on Monday urged President Biden to keep to the current timeline for withdrawal from Afghanistan, warning that any delay could lead to a “slippery slope.”

“I respectfully urge you to continue to remove United States servicemembers from Afghanistan in the coming weeks, with the goal of ensuring all our brave men and women in uniform return from the theater before May,” Biggs said in a letter to Biden.

“The war in Afghanistan has already lasted nearly two decades. Over the course of that conflict, we have lost thousands of our brave warriors and spent trillions of dollars. Staying in Afghanistan any longer will only continue to place the lives of more service members at risk,” he said. “Furthermore, a continued United States presence in the region is unlikely to lessen the threat of terrorism; in fact, it is more likely to heighten the threat.”

Biggs praised Biden’s move to end U.S. support for Saudi-led operations in Yemen as part of an effort to end the conflict in the war-torn country.

“I hope that you will now turn your attention to putting a long-overdue end to America’s longest war,” he said. “I am very confident that an overwhelming majority of Americans across this country — including many mothers and fathers in Mesa, Arizona, and Scranton.”