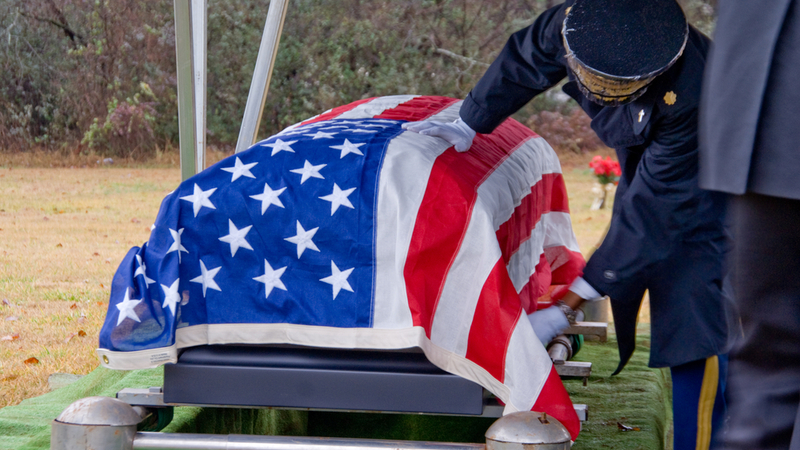 The decision facing President Joe Biden in Afghanistan is complicated and difficult, but the stakes are clear. He can dramatically reduce the cost to the United States in lives and money by withdrawing U.S. troops by May 1 in accordance with an agreement reached last year with the Taliban. Or he could renege on that deal, which will assuredly lead to a resumption of violence, an open-ended American commitment to stay in Afghanistan costing tens of billions of dollars and many more American lives.

Most Americans do not want to see the country retreat into isolation, but they do want Washington to get its priorities straight. Mr. Biden can start by bringing U.S. troops home.

America’s nearly 20-year war in Afghanistan has cost the U.S. taxpayer roughly $1 trillion in direct expenditures, hundreds of billions of dollars in additional interest on the debt incurred to fund the war effort, and likely an additional $1 trillion in costs to care for veterans of the war for the next several decades. Costs have come down over the last year as troop levels have dropped and attacks on U.S. soldiers paused. But those reductions were due to the agreement reached with the Taliban that U.S. and NATO troops would leave by May 1. If we blow past that deadline, troop numbers, casualties and costs are certain to go back up.

Here is snapshot of the “relatively low” number of lives — 26 to be exact — lost fighting an invisible enemy in the 12 months prior to the signing of the agreement:

In summer 2019, an Afghan soldier shot two U.S. soldiers in Kandahar, killing Specialist Michael Nance from Chicago and PFC Brandon Kreischer from Ohio, ages 24 and 20, respectively. Sgts. 1st Class Javier Gutierrez and Antonio Rodriguez were killed together in another insider attack in early 2020. Lt. Col. Paul Voss’s Air Force career began two months after 9/​11 and ended when his Bombardier E-11A crashed in Ghazni province on Jan. 27, 2020. Staff Sgt. Ian McLaughlin was on his first deployment when he was killed in early 2020 in an IED attack claimed by the Taliban.

An open-ended troop commitment in Afghanistan will leave things at a violent simmer while it fades away into an afterthought only to be revisited after more lives and billions of dollars are lost. America cannot wait any longer.

Read the rest of this article at the Pittsburgh Post-Gazette