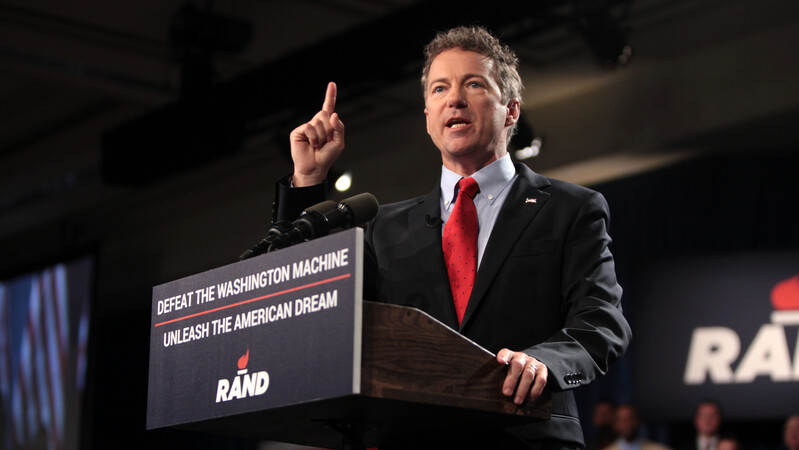 After almost twenty years, we have lost over 7,000 killed, suffered over 50,000 wounded, and spent over $5.4 trillion, in Iraq and Afghanistan alone. And that doesn’t even account for our total human and monetary costs in the greater Middle East over the same period of time. More so, there is no way to begin to count the impact of lives shattered, relationships destroyed, and continued loss of life through suicides.
Some would say this is the cost of war. Perhaps. But in a war, loss should have an objective.

That objective must be to deliver a better state of peace. It should have a theory of victory to make that happen. We teach this to our strategists and future general officers at our war colleges. Under our Constitution, war should have the approval of Congress, and thereby consent of the people, to achieve those war aims.

But yet, after almost twenty years of war we don’t have any of this in a coherent fashion. We are still no closer to victory nor do we even really have a realistic idea of what victory looks like. We haven’t been honest on the conduct of the war. We have continuously shifted our war aims. We have paid staggering opportunity costs, immeasurable amounts of treasure, and most importantly, an unimaginable number of lives—again over 7,000 dead and over 50,000 wounded. After all of this, we owe it to those in uniform, some of who weren’t even born on 9/11, to be brave enough to ask, “When will it be enough?”

With a new year and a new administration, we have the opportunity to answer that question. I had hoped that we would begin to see the light at the end of this tunnel. However, with such appointees like newly confirmed U.S. Secretary of State Antony Blinken and his proven track record of military intervention, we are reminded once again that the more things change the more they stay the same.

President Biden has a golden opportunity in the coming days to reset American foreign policy and end our seemingly endless war. We must return to thoughtful diplomacy that doesn’t rely on the bayonet to achieve something we can’t clearly define. We must be willing to keep open lines of communication. To stand firm when necessary, but have an open ear where possible. We must return our military “over the horizon” to reset and refocus on our true national security interests.

But it seems the confirmation of Mr. [Antony] Blinken means we are far from taking that path.

It would be so easy to neglect my duty as a U.S. Senator and “go with the flow.” I will not. I have continuously led the fight to reassess our foreign policy, to end our “forever war,” and bring our fighting forces home. I have been and will continue to be vocal about finding a way to make this happen. And now that means reminding Mr. Blinken, and all those who he brings with him, the errors of their past ways. I urge my colleagues in the 117th Congress to do the same.