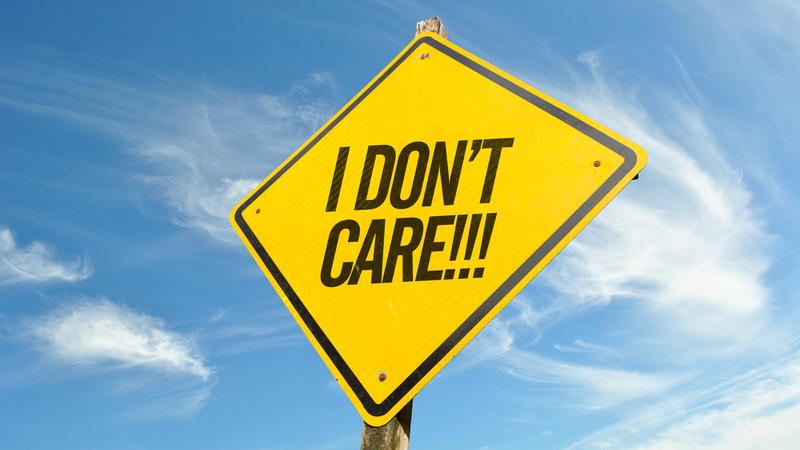 With troops finally scheduled to withdraw from Afghanistan after two decades of conflict, America’s intervention there will go down in history as an accidental forever war. After the initial invasion, it was only peripherally part of the country’s policy debates, rarely occupying the attention of Americans who did not have relatives involved in the fighting. While polls indicate broad public support for withdrawal, the end to years of bloody struggle approaches with little fanfare in the U.S.—and plenty of wreckage left behind.

If a majority of Americans favor ending America’s intervention in Afghanistan, why did it take so long?
“More than half of Americans (57 percent) do not follow any news and information about the U.S. involvement in Afghanistan,” an A.P./NORC poll found in October 2020. Those who paid the least attention were the 18- to 29-year-olds who were most likely to fill the ranks of troops sent to the region.

That inattention had other consequences. Pollsters found that knowledge of American casualties raised support for ending the U.S. intervention, but Americans generally lacked that knowledge. It is easy to be indifferent to a war if you are oblivious to its costs.

Despite the current popularity of ending U.S. involvement in the country, the share of Americans who thought “the United States made a mistake sending troops to fight in Afghanistan in 2001” only briefly matched the share who did not think so—in 2014. After that, according to Gallup, agreement that the war was a mistake stalled around 43 percent, 10 points below disagreement with that statement.

Public indifference was exacerbated by deliberate deception. The administrations of Barack Obama, George W. Bush, and Donald Trump concealed the war’s failure for years. “A confidential trove of government documents obtained by The Washington Post reveals that senior U.S. officials failed to tell the truth about the war in Afghanistan throughout the 18-year campaign, making rosy pronouncements they knew to be false and hiding unmistakable evidence the war had become unwinnable,” the newspaper reported in December 2019.