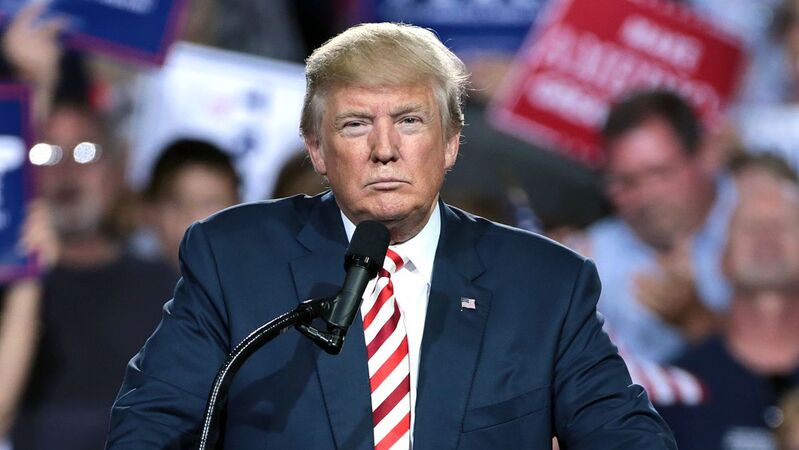 The lame duck period has always been something of a dull, transitionary state in American politics. We’re more accustomed to presidents using their last moments of authority to pardon powerful friends and other unpopular favors. Contrary to these expectations, however, President Donald Trump is going into overdrive to end the longest war in American history.

In 2016, Donald Trump promised that he would bring our troops home from Afghanistan. Four years after his historic victory, 4,500 U.S. soldiers (and even more contractors) remain in Central Asia. Now, in a last-minute attempt to fulfill his promise and rebalance our obsolescent foreign policy, he has fired Secretary of Defense Mark Esper along with the Secretary’s Chief of Staff and Undersecretaries for Policy and Intelligence.

This was the swiftest attempt at draining the swamp performed by the president in his four-year term, and it’s something he should have done much sooner. Donald Trump’s greatest mistake will always be not scouring Washington, D.C., clean immediately after his election.

Even prior to his inauguration in January 2017, the national security state’s permanent bureaucracy began to sour the possibility of ending America’s forever wars in the Middle East. This subversive effort was so brazen, and so widely acknowledged, that then-anonymous Homeland Security Chief of Staff Miles Taylor felt comfortable writing in The New York Times in September 2018 “that many of the senior officials in (Trump’s) own administration are working diligently from within to frustrate parts of his agenda.”

The latest iteration of this sabotage was revealed when James Jeffrey, the White House’s point man on Syria, admitted he and other diplomats regularly lied about how many soldiers were deployed in the Arab nation. “We were always playing shell games to not make clear to our leadership how many troops we had there,” Jeffrey told Defense One last week. In 2019, President Trump had agreed to leave a small presence of 200 men, but according to Jeffrey there are “a lot more than” that in Northeast Syria.

For four years, we have seen a democratically elected government be undermined and disrupted by career pencil-pushers who remain unaccountable to the American voter. And why are they so opposed to the presidency of Donald Trump? It’s not because of tweets or some superficial personality flaw. It is because he is the first Commander in Chief in forty years not to initiate a war of choice.

For decades, our country has been on a permanent war-footing, engaging in numerous conflicts and regime change operations around the world. This continual foreign policy of crisis enhances the power and prestige of national security officials, while financially benefiting the military-industrial complex that pays those officials’ retirement funds.

Donald Trump was the first substantive threat to their racket in a generation. That is because he listened when the American people said they were tired of endless war. Two-thirds of our citizens consistently tell pollsters they want a full withdrawal from the Afghan quagmire, while majorities say they also want to leave Iraq and Syria.

So when Mark Esper insinuated he would not comply with orders to depart from Afghanistan, Trump gave him the boot. This is the responsible course of action when an appointed functionary refuses to obey lawful policy directives. Esper and his underlings have been replaced by individuals who realize we ought to listen to Middle America more than the CEOs of Raytheon and Boeing.

Christopher Miller has been selected as the new acting secretary of defense, and he seems more than capable of carrying out his assignment. Addressing our armed forces for the first time, Miller said, “We met the challenge; we gave it our all. Now, it’s time to come home.” That is a message that resonates with Americans and accomplishes what they’ve been demanding at the ballot box for years.

And to assist Secretary Miller, President Trump has appointed as his senior adviser Col. Douglas Macgregor, a Gulf War hero, the U.S. Army’s finest intellectual, and someone who has been advocating for over a decade that we must excise ourselves from the troubles of the Middle East.

As the clock ticks towards Jan. 20, Donald Trump is ready to put a stop to the shell games and restore a foreign policy demanded by working-class Americans. He’s bringing our troops home.