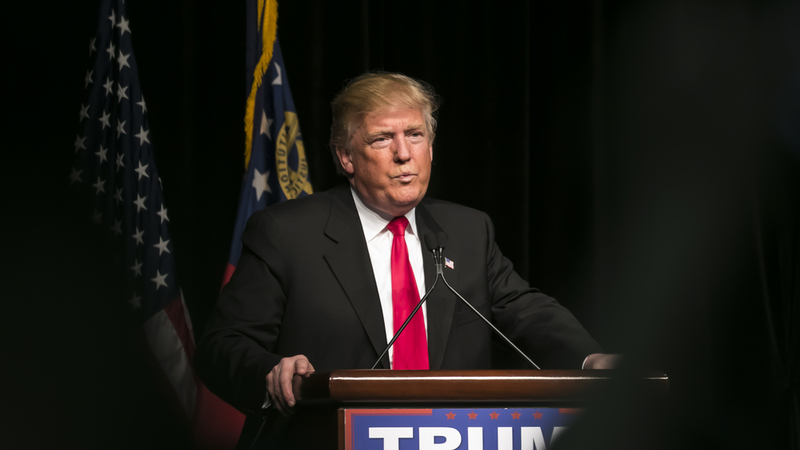 President Donald Trump has reduced the U.S. troop presence in Afghanistan to its lowest level since 2001, but as he prepares to leave the White House, it is clear the latest Forever War is raging here at home.

Miller did not mention Syria, where about 900 U.S. troops are operating as part of a shadowy proxy conflict with Russia.

The nearly 6,000 U.S. troops downrange pales in comparison to the roughly 21,000 National Guardsmen that Army Secretary Ryan McCarthy has authorized to be called up to protect President-elect Joe Biden’s inauguration on Jan. 20.

Read the rest of this article at Task & Purpose