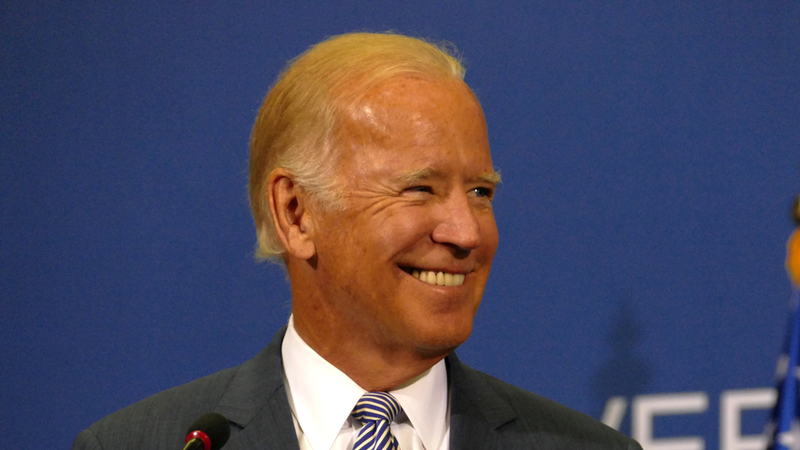 President Biden said Tuesday that he does not regret his decision to pull troops out of Afghanistan when asked by reporters about the Taliban’s success on the battlefield against the U.S.-backed Afghan government.

Biden said the Taliban gains would not impact his plan to complete the withdrawal by August 31st. “We spent over $1 trillion over 20 years. We trained and equipped with modern equipment over 300,000 Afghan forces,” he said. “We lost thousands — lost to death and injury — thousands of American personnel. They’ve got to fight for themselves, fight for their nation.”

The U.S. has stepped up airstrikes in the face of the Taliban offensive, which has killed civilians but has done little to slow the Taliban. Biden said the U.S. would continue providing air support for the Afghan government, signaling that the U.S. might keep bombing Afghanistan after August 31st.

“I’ll insist we continue to keep the commitments we made of providing close air support, making sure that their air force functions and is operable, resupplying their forces with food and equipment, and paying all their salaries,” he said. In his 2022 Pentagon budget request, Biden earmarked $3.3 billion for the Afghan military.

“I think they’re beginning to realize they’ve got to come together politically at the top and — but we’re going to continue to keep our commitment.  But I do not regret my decision,” he said.

There are currently about 650 U.S. troops left in Afghanistan. The U.S. plans to leave most of them at its embassy in Kabul even after Biden’s withdrawal deadline. But the way things are going, it’s possible that the security situation could deteriorate enough for the U.S. to abandon its diplomatic mission and actually pull all of its troops out.