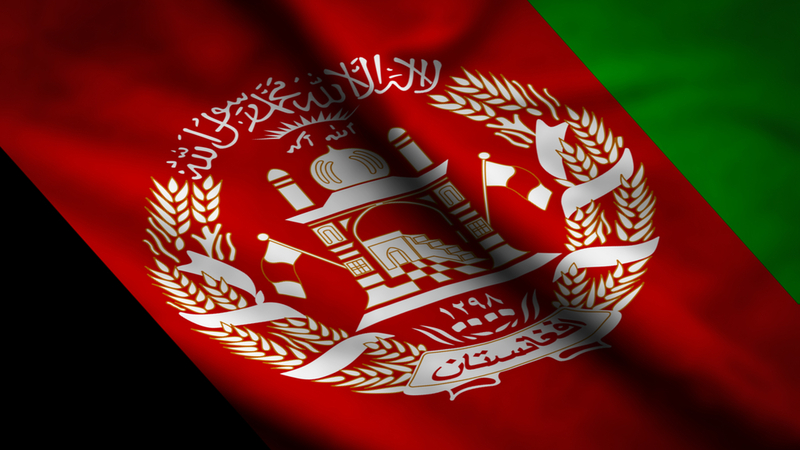 President Joe Biden faces a defining foreign policy decision: The United States signed a deal with the Taliban last year in Doha, Qatar, offering an American commitment to withdraw troops from Afghanistan by May 1 in exchange for a Taliban promise not to allow the country to be used by transnational terrorists.

Those who support breaking the withdrawal agreement with the Taliban are pushing to keep the United States militarily entrenched in Afghanistan. They argue that withdrawing U.S. troops from Afghanistan will compromise our counterterrorism efforts, undermine the wobbly Afghan government and threaten the limited gains we have made on values promotion.

President Biden should reject these calls and continue with the promised withdrawal in May. Completely withdrawing our troops is sound policy, as American security interests do not require the continued presence of our troops in Afghanistan.

Keeping our troops in Afghanistan beyond the promised deadline is pushing them back in the Taliban’s cross hairs and indefinitely continuing an expensive and unwinnable war, which has already cost more than $2 trillion and more than 2,400 American lives.

The administration might be reluctant to withdraw for fear of getting blamed for the messiness that could ensue in post-withdrawal Afghanistan, but anything less than a full drawdown means that Afghanistan will become President Biden’s war. He will have to own the predictably terrible consequences of continuing a war that can’t be won.

The United States has about 2,500 service members in Afghanistan, and they can’t affect the basic trajectory of the conflict. Americans will support a president who chooses withdrawal of the troops, especially since polling shows nearly three-quarters of the public — including veterans and military families — already support ending the war.

If Mr. Biden makes the decision not to follow the withdrawal agreement, his choice will lead to the Taliban resuming attacks on American troops and leave us stuck in the same bloody cycle that has plagued his predecessors. He would end up being a “culpable leader,” and the war in Afghanistan could outlast his presidency.

The president should declare that we have met our most important goals by decimating Al Qaeda in Afghanistan, killing Osama bin Laden and punishing the Taliban, but also pushing them to peace talks — and then let the Doha agreement play out.

President Biden has to choose between Mr. Trump’s withdrawal and Mr. Biden’s war. The right choice is obvious.