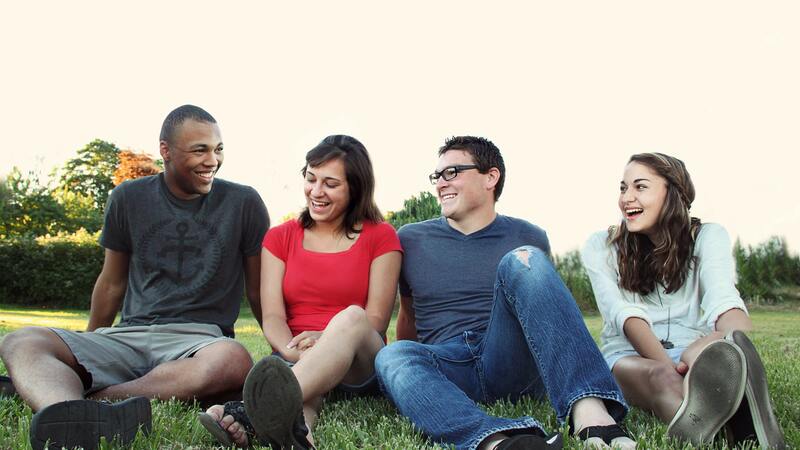 A resurgence of hawkish neocon foreign policy is not only undeniably devastating to American families and the world, it is the perfect way to drive young Americans decidedly away from the Republican Party.

As Market Research Foundation recently noted, under Trump the Democrat and Republican parties have been splintering and realigning, with progressives embracing a more hawkish foreign policy in reaction to Trump’s less interventionist one.

Nowhere is this political realignment more evident than among the youngest Americans. Generation Z – defined as young people born after the mid-1990’s – are in their teens and early twenties and number approximately 24 million eligible voters.

Eight-five percent of Republicans, 74% of Independents, and 65% of Democrats support an overtly America First policy agenda.

On the issue of foreign aid, 82% of Republicans, 73% of Independents, and 66% of Democrats would like to see a reduction in foreign aid in favor of spending on U.S. based programs.

On the issue of foreign intervention, young Americans reject both neoconservative Republicanism and progressive ‘humanitarian’ intervention, with some nuances.

Seventy percent of young people agree U.S. involvement in other nations often results in chaos for Americans and other nations. There is broad support for non-interventionalist policies across political groups.

In fact, 68% of young Republicans, an equal share of young Democrats (68%) and 71% of young Independents agree the U.S.  should stay out of international conflicts and only become involved when we are forced to. Notably, less than half of young people say they could support a candidate who supports foreign war efforts.

Read the rest of this article at the Market Research Foundation