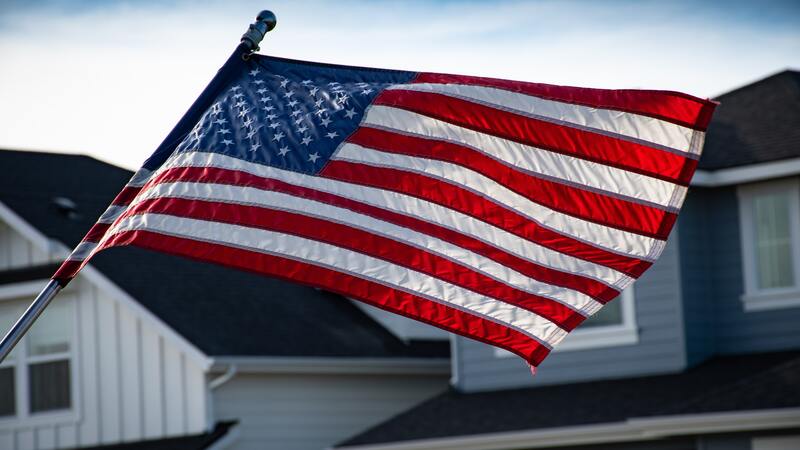 About three-quarters of U.S. adults say they support bringing U.S. troops home from Iraq and Afghanistan in a new poll commissioned by the libertarian Charles Koch Institute obtained exclusively by The Hill.

The poll was conducted by YouGov for the Charles Koch Institute, the research institute founded by conservative mega-donor Charles Koch that advocates a noninterventionist foreign policy, including supporting withdrawals from Iraq and Afghanistan.

Read the rest of this article at The Hill.