Pentagon Report: Joe Biden Will Not Bring Our Troops Home 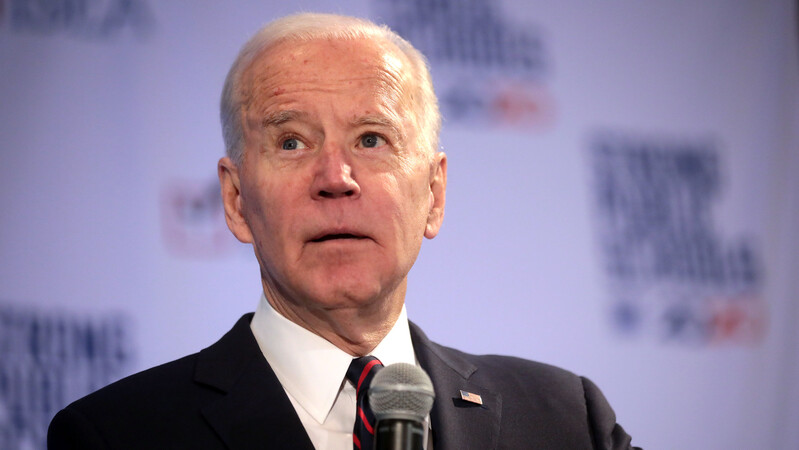 An unclassified summary of the Defense Department’s Global Posture review was released Monday and in the words of the indomitable Jimmy Page and Robert Plant, the song of American military primacy worldwide pretty much “remains the same.”

Those hoping to see the Biden administration begin to extricate from the Middle East won’t find much solace in this summary either. Without committing either way, the DoD says “the GPR assessed the department’s approach toward Iran and the evolving counterterrorism requirements following the end of DoD operations in Afghanistan. In Iraq and Syria, DoD posture will continue to support the Defeat-ISIS campaign and building the capacity of partner forces.  Looking ahead, the review directs DoD to conduct additional analysis on enduring posture requirements in the Middle East.”

The big news here is that Washington is not even considering leaving Iraq and Syria, which many smart analysts deem essential not only for American interests, but for the security of the region. On the greater question of whether there will be a major shift toward reducing the U.S.-led security obligations in the Middle East, the summary, at least, seems to punt. On Africa and the Americas, as indicated by the release yesterday, no discernible change in posture.

This shouldn’t come as any surprise, as the signs of status quo are all around us — just read the RS piece by Nick Turse on U.S. commando presence in Africa, and then in Europe. Just before the Thanksgiving holiday, National Guard units from Virginia and Kentucky sent 1,000 troops to Africa for “Task Force Red Dragon.” As Page/Plant wrote, “everything that’s small has got to grow,” and this footprint isn’t going anywhere, at least not yet.