Our Secret Army of Contractors in Afghanistan 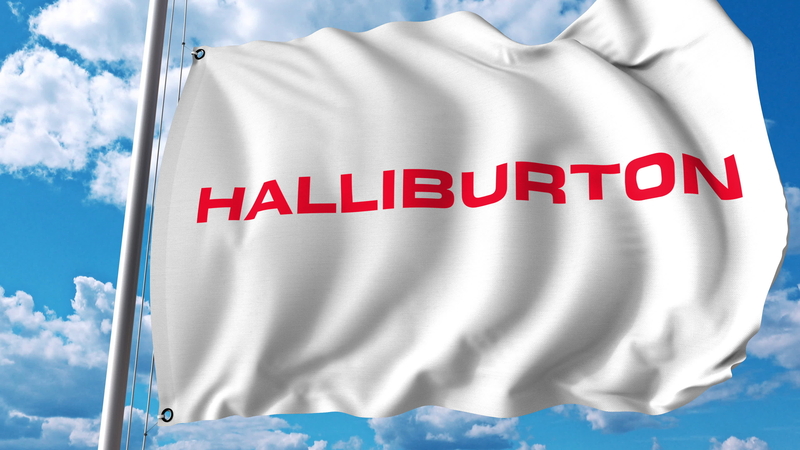 The golden post-9/11 years of the war contractor — the providers of food and transportation, fuel, construction, maintenance, IT, not to mention security and interrogation services for the U.S. military  — appear to be drawing down.

With the (hopeful) withdrawal of the remaining 3,600 troops in Afghanistan by September, attention is also on the nearly 17,000 contractors on the U.S. payroll there, 6,147 of whom are American citizens.
“The U.S. contractors will come out as we come out. That is part of the planned withdrawal we have in place right now,” said CENTCOM Commander Gen. Kenneth McKenzie, in a briefing with reporters last week.

Despite earlier reports that the government has numerous contracts with companies stretching far beyond the deadline to leave, it would appear the thrust of U.S. operations in Afghanistan is diminishing, and the withdrawal has begun. Even if that takes a while, or the United States manages to keep some presence in the country after Sept. 11, the private sector footprint will never be as big as it was at its height in 2011, when there were over 90,000 contractors in Afghanistan.  At times, including now, contractors outnumbered uniformed personnel.

To put it into perspective, there were 155,000 contractors in Iraq and Afghanistan, compared to 145,000 active duty service members, in 2011. Contractors made up 62 percent of the workforce. The money paid to contractors is even more daunting: $104 billion for services in Afghanistan alone since 2002, nearly $9 billion just in the last five years.