Our Attention Is Required at Home 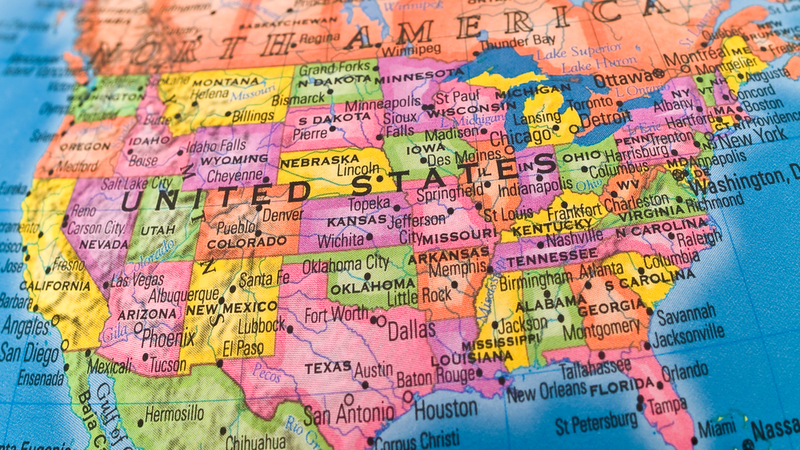 For the following two weeks the nation’s capital was an armed camp. Large sections of the city were cordoned off. There was extra scrutiny of passengers flying to Washington. National Guardsman were checked for extreme political views. Inauguration day was a pale imitation of the usual ceremony. Much of the new president’s address was about “unity.” Foreign affairs was but a footnote, sufficient to alert allied leaders that they had not been forgotten.

Most Americans agreed with the president’s emphasis, recognizing that something was seriously wrong with their country. Yet that turned out to be a secondary concern for many denizens of Washington, D.C. Their greatest fear appeared to be that the US had sacrificed its credibility and thus their opportunity to lead the rest of the world to democratic utopia. How could the international order survive without Americans – meaning them – selflessly wandering the globe, funding or bombing other nations as seemed appropriate?

Indeed, Uncle Sam’s dramatic act of self-immolation came after four years of Donald Trump, who refused to conform to the established protocol of pretending to be concerned about every problem in every nation at every moment. Even worse, he failed to “reassure” other nations that Washington cared and would always handle their problems, irrespective of how little they did on their own behalf. After all, the mythical “international community” believes that it is America’s sacred duty to pay for everything and defend everyone.

In fact, Trump gave voice to broad public dissatisfaction with the Blob, Washington’s foreign policy establishment, which people blamed for the disasters in Iraq and Libya. Unsurprisingly, foreign policy practitioners thought it was terribly unfair that the unenlightened masses wanted to hold the bipartisan War Party accountable for visiting so much death and destruction on others.

America’s supposed consensus on behalf of perpetual intervention overseas is anything but. The last two decades of bloody, disastrous, and endless war have destroyed the popular foundation of US foreign policy. Although foreign policy practitioners retain supreme confidence in themselves, that likely reflects their location, at home rather than stuck in the nations where they send other Americans to fight and die. And the architects of these wars have sprinted away from the wreckage of entire nations – Afghanistan, Iraq, Libya, and Yemen most dramatically – with nary a professional scratch. Has anyone suffered the loss of position, influence, and income despite the massive harm inflicted upon others?

America’s budget is busted with no money available for foreign adventurism. Even before the pandemic Washington was effectively broke, facing a couple hundred trillion dollars in unfunded liabilities for benefits promised with no revenue sources identified. After COVID-19 hit last year’s deficit went from $1 trillion to $3.3 trillion. This year the red ink could run even more, depending upon how much of Biden’s expansive agenda ends up as law.

The publicly held national debt is more than 100 percent of GDP and will soon break the record set by World War II. The total coronavirus deficit, reflecting lower taxes collected and higher benefits provided, could hit $16 trillion. Rising entitlement spending as the rest of the Baby Boomers retire could drive debt to as much as double GDP by mid-century.

At some point Uncle Sam’s bills will come due. And aging Americans are not likely to choose de facto subsidies for European welfare states over salvaging Social Security and Medicare. Any spare change would be best left at home to meet seemingly endless domestic needs: economic, health care, education, job training, social services, and more.

All told, the US desperately needs a change in direction. Washington need not abandon the world. But it should adopt a different attitude, one of restraint and humility that focuses on problems at home. As government dramatically swallows more public resources policymakers should emphasize addressing challenges in America. Washington’s leaders need to bolster their credibility at home, reaching out especially to the disaffected, before they can claim the mandate to advance new nation-building and democracy-promoting schemes abroad.