One Year Without A Combat Death In Afghanistan 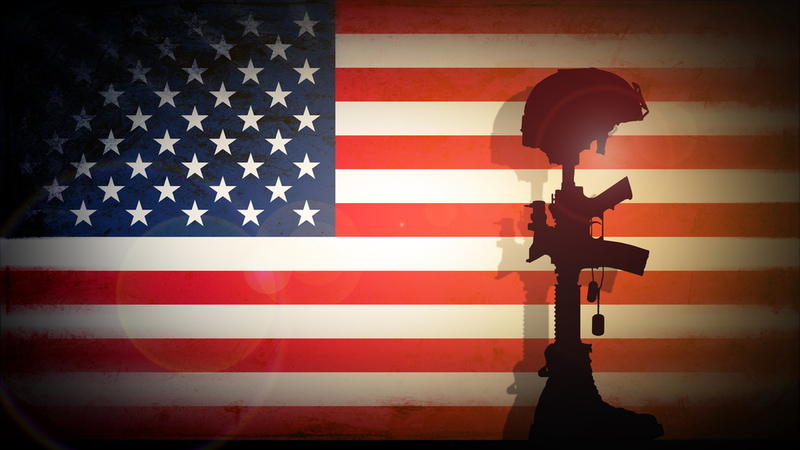 February 9th marked the first time in nearly two decades that the U.S. military went one full year without a trooper killed in Afghanistan action. Now, with newly minted President Biden weighing his Afghan options – and under immense bipartisan insider pressure to stay-put or even ramp-up – a simple question leaps forth: Does Amtrak Joe really wish to be the guy to needlessly bury the streak along with some poor kid from Wilmington or Scranton?

Look, despite his 40-plus years of experience – spent more engaged than most – on foreign affairs, Biden’s hardly been an expert-sophisticate. By mostly his own admission, Joe’s generally a gut-player, prone to the “feels,” and ever-susceptible to emotional arguments. This has its limits, obviously – but isn’t always all bad. Especially when the issue at hand – not squandering another soldier’s life in a futile, and long ago lost, crusade – is actually simpler than Washington’s winless expert class hopes to confuse us into believing. These jargon-jugglers play buzzword-bingo – resurrecting long-passed pro-war platitudes – to gaslight an increasing Afghan adventure-skeptical American public.

In other words, if activists, average Americans, or fed-up combat veterans – some 73 percent of whom “support a full withdrawal of US troops” – want to end the Afghan fiasco, they’ll have to force it from the ground-up. Given the for now entrenched power of America’s “imperial presidency,” that might mean – emotionally and granularly argued – grassroots pressure targeted at a tearful president, whose own ex-soldier son succumbed to a cancer likely caused by exposure to the ubiquitous “burn-pits” of the US bases dotting Iraq.

This whole mess coincides with another Afghan-absurdity anniversary – the 32nd since the withdrawal of Soviet troops from their own failed and bloody bid in the imperial graveyard. That was Sunday, when – in a farcical demonstration of Kabul’s cynical collusion with Washington’s war-hawks – President Ashraf Ghani’s commemorative video message treated Afghans to a full-blown rewrite of their storied national history. See, it turns out it wasn’t exactly Moscow’s invasion of Ghani’s beloved country, nor the Red Army’s withdrawal, that caused Afghanistan’s three decades-plus civil war – but rather the Soviet’s poor planning for an “inadequate” exit-strategy.

Surely Ghani’s unsubtle subtext was that the US military should stay put, American taxpayer cash ought persist, and, presumably – if paradoxically – that even the hated Soviets should’ve stayed longer. Naturally, Ghani has the precise pulse of his people’s past trauma, seeing as he missed the entire Soviet invasion, occupation, post-withdrawal warlordism, and rise of the Taliban, during a 24-year stint in Western academia. Oh, wait…

So, new rule: When it comes to Afghanistan, if K-Street or Kabul, Petraeus or Pakistan, are for it: Americans should be against it. Now, somebody package that pearl in some feels – and badger Biden whenever Sullivan hits the restroom!