Nothing to Gain and Everything to Lose by Staying in Afghanistan 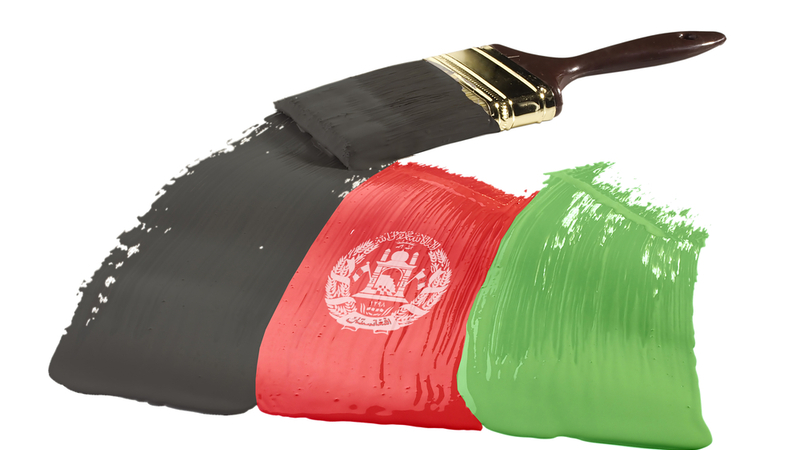 This column is about a foreign policy issue that President Biden will need to deal with very soon: Whether the United States should withdraw America’s 2,500 troops from Afghanistan or leave its troops there.

Should the U.S. withdraw its troops? My answer is “yes.” Here are my reasons:

■Our country has been fighting in Afghanistan for [20] years at the cost of thousands of U.S. lives and $2 trillion. In all that time the government and army of Afghanistan haven’t built the strength to defeat the Taliban. In my opinion, a continued American military presence will not change that situation.

It is true that life has improved for many Afghans. Particularly in the country’s cities, opportunities for education have grown. Many more girls are now in school. Democratic institutions have been built, although they are shaky at best. It would be tragic to lose that. However, my opinion is that after [20] years it is no longer our moral responsibility to protect those gains.

In my opinion, there are two likely outcomes: Either an endless U.S. military presence or a Taliban military victory. Some knowledgeable people disagree with my assessment. They believe that the current government in Kabul and the Taliban might reach a stable power sharing agreement like the one our country is strongly advocating.

They are overly optimistic. The possibility that the Taliban will actually abide by any agreement is very slim. The Taliban can win militarily and have total power so they have little incentive to share it. Also, any power sharing arrangement would leave the Taliban in effective control of much of Afghanistan anyway.

Quite separate from the Afghanistan problem, the U.S. must consider the possibility of a dangerous confrontation with China, Iran or North Korea. Remaining mired in Afghanistan reduces America’s ability to deter those adversaries or (God forbid) fight them if they attack the United States or it allies.

Our country has little to gain and much to lose by keeping the men and women of our military forces in Afghanistan. After [20] years, whatever moral obligation we may have had to Afghanistan and its people has been met. Our country will be in a stronger position to confront more threatening adversaries if we do not remain mired in Afghanistan.

The May 1 deadline in the existing agreement for bringing peace to Afghanistan provides an opportunity for an honorable exit that is in America’s best interests. It’s time to bring our troops home.

Read the rest of this article at the Daily Hampshire Gazette