New Push in House of Representatives to Repeal Outdated AUMFs 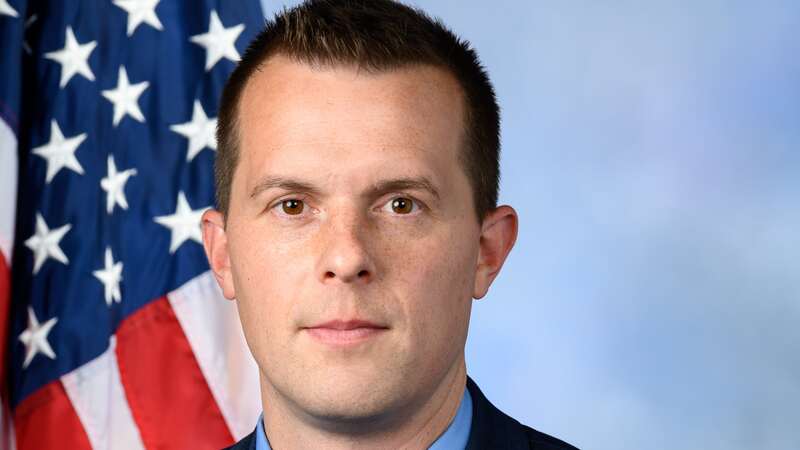 Reps. Mike Gallagher (R-WI), Jared Golden (D-ME), Peter Meijer (R-MI), and Abigail Spanberger (D-VA) today introduced bipartisan legislation that would help Congress reclaim its constitutional war powers by repealing outdated Authorizations for Use of Military Force (AUMFs). The bill would end the 1957, 1991, and 2002 AUMFs, formally ending the Congressional authorization for the Gulf and Iraq wars, as well as an open-ended Cold War-era authorization of force in the Middle East. Click HERE for bill text.

“Congress has abdicated its Article 1 authority for too long. By taking these outdated authorizations off the books, we can start to reclaim our constitutional war powers,” said Rep. Gallagher. “The 1957, 1991, and 2002 AUMFs are no longer relevant and their repeal would not impact ongoing operations. War powers are this institution’s most important constitutional responsibility, and it’s critical we take this small but significant step forward to reassert Congressional authority.”

“Congress has sole constitutional authority to declare war, but for decades the House and Senate have been asleep at the wheel as they cede this responsibility to the presidency,” said Rep. Golden. “Congress after Congress has been content to sit back while presidents of both parties send young Americans into battle without an honest discussion or accountability to the public. Enough is enough. The bipartisan bill we’re introducing today is a step towards reclaiming some of Congress’ power over the use of military force and is an opening salvo to prevent the forever wars that have come to characterize the past two decades.”

“Allowing decades-old AUMFs to remain on the books for wars we are no longer fighting is a disservice to our service members and the American people and represents a dereliction of congressional responsibilities,” said Rep. Meijer. “Removing these outdated laws is a necessary first step towards reclaiming Congress’s constitutional war powers and ending America’s forever wars. I thank my colleagues Reps. Gallagher, Golden, and Spanberger for their dedication to this important issue, and I am proud to join them in the effort.”

“Several authorities still on the books — like the AUMF used to authorize the Gulf War or the AUMF used to invade Iraq in 2002 — are not only outdated, but are vulnerable to being exploited by future administrations to justify deployments of thousands of American servicemen and women into new foreign countries. This legislation demonstrates that there are Members of Congress, in both parties, who want to take greater responsibility on behalf of the American servicemembers we represent,” said Rep. Spanberger. “Our bill would remove potential opportunities for the Executive Branch — regardless of whether its led by a Democratic or Republican President — to enter into hostilities under these archaic, dormant AUMFs. After decades of prolonged military conflicts overseas with little congressional input, this bill would help Congress reaffirm its authority under Article I of the Constitution to debate and vote on these decisions of war and peace.”