Military-Industrial Complex Says Congress is in Their Pocket 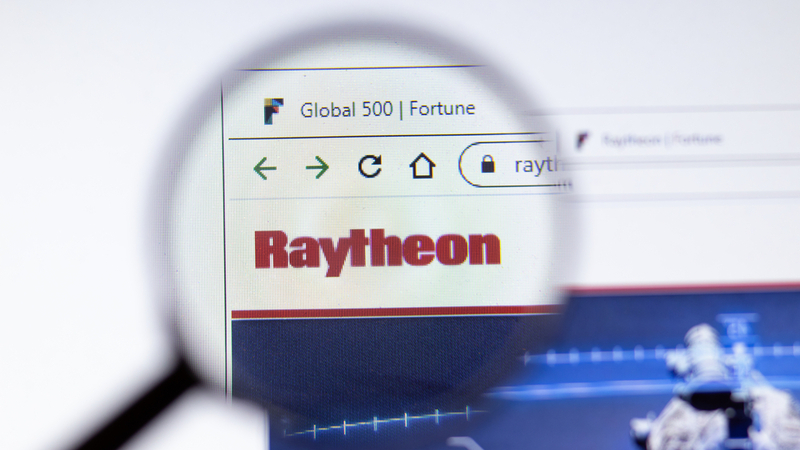 Speaking to investors on Tuesday, two of the biggest U.S. weapons manufacturers provided estimates on how the U.S. withdrawal from Afghanistan, a war that cost U.S. taxpayers over $2 trillion and took over 243,000 lives, impacted their bottom lines. Both companies also expressed enthusiasm about a bipartisan push to increase the 2022 defense budget by $29.3 billion, a five percent increase over the 2021 budget and more than $10 billion more than President Biden requested.

Approximately half of the defense budget goes to contractors like Lockheed Martin and Raytheon, both of whom explained to investors how the end of a 20 year war will impact their profits while still painting a rosy picture of ballooning defense spending driving corporate revenue and padding the bottomline for shareholders.

Raytheon CEO Gregory Hayes, who took home nearly $21 million in compensation last year, acknowledged that the end of a war was bad for the bottomline, telling investors:

“Yeah. So the lost sales on the defense side, I would category — three categories of issues there. One, I think the pullout in Afghanistan, there’s about a $75 million impact to full year revenue, not huge but meaningful.”

But Hayes might be bullish on his long-term business prospects, despite the “not huge but meaningful” financial hit from the end of a 20 year war.

Earlier in the call, the weapons executive boasted about bipartisan support for boosting the defense budget above what the White House requested. “[As] we’ve said, defense spending is nonpartisan, and we’re encouraged to see Congress supporting plus ups to the president’s budget that are also aligned to our business and our investments in new technologies,” said Hayes, offering an unusual interpretation of the bipartisan motivation to boost defense spending.