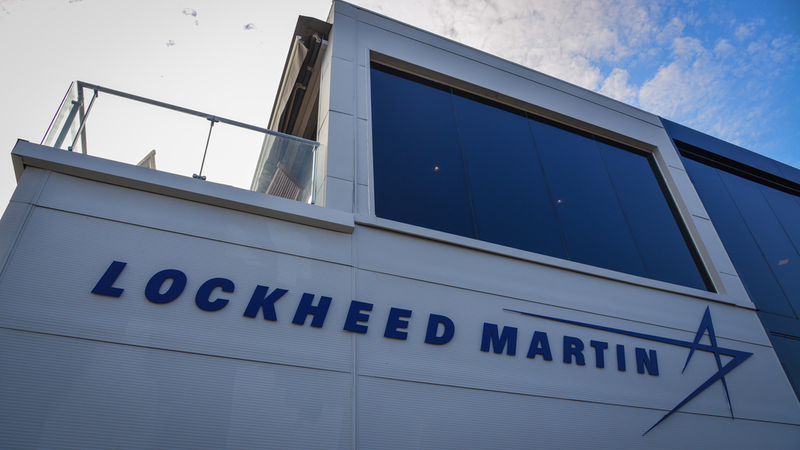 Earlier this month, a study group established by Congress recommended that President Joe Biden extend the May 1 deadline for withdrawing troops from America’s longest war. It’s a strategy that many experts say runs the risk of abrogating the U.S.-Taliban agreement and potentially setting back the potential peace process in Afghanistan — or even dooming it to failure.

Perhaps unsurprisingly, there is a striking similarity in the backgrounds of the individuals involved in these critical recommendations, which are likely to influence whether Biden maintains a “conditions based” U.S. military footprint in Afghanistan. Two of the group’s three co-chairs and nine of the group’s 12 plenary members, comprised of what the group refers to as “members,” have current or recent financial ties to major defense contractors, an industry that soaks up more than half of the $740 billion defense budget, and stands to gain from protracted U.S. military involvement overseas.

For example, Ret. Gen. Joseph F. Dunford was a co-chair of the Afghanistan Study Group. Dunford served as Chairman of the Joint Chiefs of Staff from 2015 to 2019, commandant of the Marine Corps, and Commander of all United States and NATO forces in Afghanistan in 2013.

He led the group alongside Kelly Ayotte, who represented New Hampshire in the Senate from 2011 to 2016, and Nancy Lindborg, the President and CEO of the David and Lucile Packard Foundation.

Dunford and Ayotte have also used their expertise not just to advise the Biden administration on the Afghanistan War but to cash in with major defense contractors.

Since 2017, Ayotte has served on the board of BAE Systems Inc., a subsidiary of the U.K. defense giant BAE Systems plc. Dunford, for his part, joined the board of Lockheed Martin last year. SEC filings show Dunford holds approximately $290,000 worth of stock as part of the “Lockheed Martin Directors Equity Plan,” a scheme to award stock to directors in order to “further align their economic interests with the interests of stockholders generally.”

The nearly $4 million in compensation from Lockheed, CACI, and Raytheon for Dunford, Gordon, Hadley and O’Sullivan is clearly traceable due to their role as board members at publicly traded companies, but other financial ties to the weapons industry for study group plenary members are slightly more opaque.