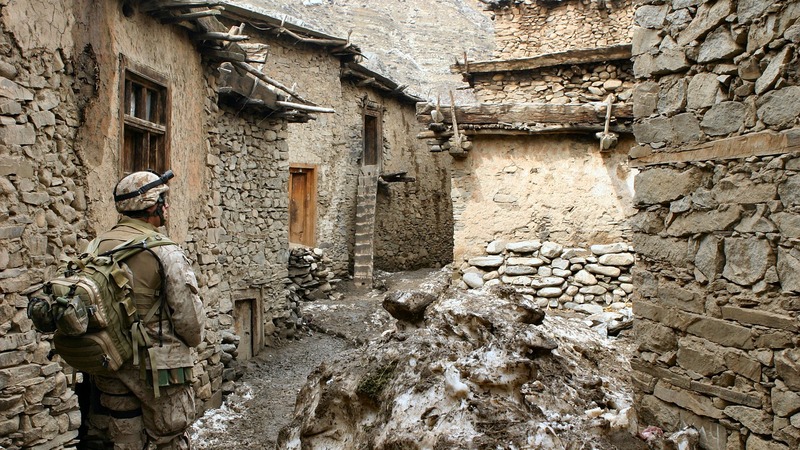 [Donald] Trump fired Defense Secretary Mark Esper on Monday, replacing him with Christopher C. Miller, who only recently became director of the National Counterterrorism Center. Two narratives about Esper’s departure have been going around, both involving clashes with Trump. One is that he resisted using the military to suppress this summer’s protests. The other is that he resisted Trump’s goal of getting troops out of Afghanistan by Christmas.

Both Barack Obama and Donald Trump pitched themselves as wanting to end our military involvement in Iraq and Afghanistan. Both failed to live up to these promises. Trump tried hard to get the antiwar vote during his reelection effort, but right now troop levels in Afghanistan are about where they were when Trump took office—around 8,500 troops. For part of Trump’s term, the number of troops in Afghanistan actually increased.

Americans want to get out of Afghanistan. It’s also what every notable Democratic candidate for president (including Biden) promised. Following their wishes isn’t reckless.

If the last thing Trump manages to accomplish before leaving office is pulling a bunch of troops out of Afghanistan, that will be a positive outcome for America. The people making the call may not be consistent friends of peace—Trump and allies seem to be itching for a fight with Iran—but pulling our men and women out of the Afghan morass would be a good thing either way.