Listen to Our Soldiers, Not Failed Experts 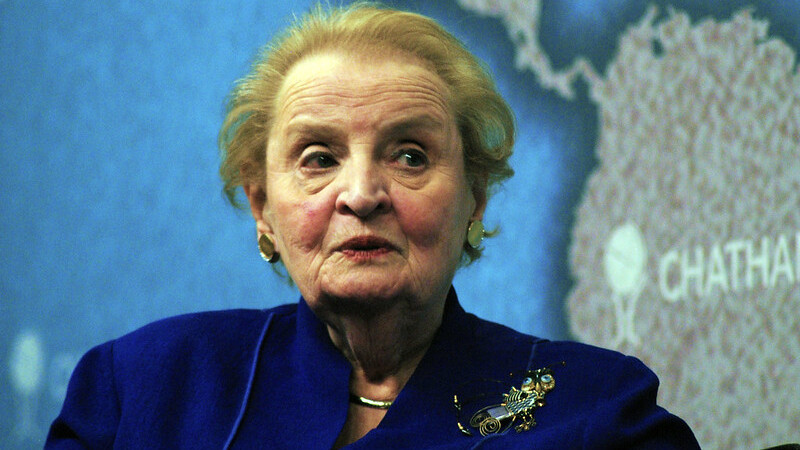 U.S. President Joe Biden is coming under heavy pressure to abandon the May 1 deadline to withdraw U.S. combat troops from Afghanistan. The push to move the deadline might come from a former secretary of state, the congressionally mandated Afghan Study Group, or even NATO’s secretary-general. Opposing the pleas of these popular figures are 20 years of unbroken strategic failure. There is ample evidence to suggest that 20 more years of failure await, should the president give in to the wishes of these personalities.

In February, former Secretary of State Madeline Albright argued Biden should ignore the May 1 withdrawal date and instead adopt a series of five new steps. The Afghan Study Group likewise advocated to abandon the withdrawal date and offered its own objectives. Meanwhile, NATO Secretary-General Jens Stoltenberg said the May 1 date was a “conditions-based” deal and declared the Taliban hadn’t met the conditions, and therefore NATO should continue the war.

All of these advocates ignore that every tactic and objective they advocate has been tried over the past two decades, usually multiple times, and uniformly they have failed.

Now it is Biden who is coming under pressure, again by men and women that seem to have great credentials on paper, to seek yet another so-called new strategic roadmap. Again, they advocate against ending the war and withdrawing. If Biden proves to be the fourth straight president to listen to these experts and choose to cancel the withdrawal and continue the war, it is likely he too will be passing off the war to his successor – as the futile and wasteful adventure reaches 24 or 28 years.

I warned in 2010 and 2012 that the war in Afghanistan was unwinnable. The fundamentals that led me to make that conclusion a decade ago have not changed. So long as Pakistan continues to secretly help the Taliban, the Afghan government remains one of the most corrupt in the world, the Taliban remains committed to fighting, and the Afghan Security Forces remain of limited capability, it won’t matter how many troops Biden orders to Afghanistan, how long they remain there, or what strategy he adopts: We will continue losing the war.

The best thing President Biden can do for America’s national security and the health and wellbeing of our troops is to end the war and withdraw our troops, on schedule, by May 1. Anything else will needlessly extend the futility into perpetuity.