Letter to the Editor: Repeal the AUMFs and End the Forever Wars 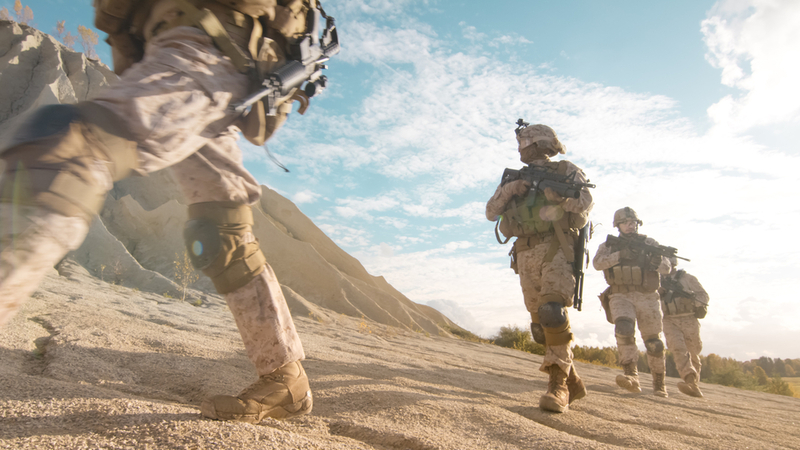 The new Congress and Biden administration should repeal legislation that has led to the proliferation of U.S. military action in at least 18 countries: the 2001 and 2002 Authorizations for the Use of Military Force.

Their repeal will enable Congress to reassert its responsibility to decide whether and when the U.S. goes to war. The U.S. Constitution only gives the president authority to use force without congressional approval when we are under sudden or imminent attack while reserving for Congress the sole authority to allow the president to take the country into prolonged war.

The 2002 AUMF authorized the president to use force against Saddam Hussein’s Iraq regime in 2002, but it was abused last year to justify killing Qasem Soleimani and nine other people, bringing the U.S. perilously close to war with Iran.

I thank Rep. Peter DeFazio for being a co-sponsor of bills in the House to repeal the 2001 and 2002 AUMFs. I ask Sens. Ron Wyden and Jeff Merkley to urge Sens. Tim Kaine, D-VA, and Todd Young, R-IN, to reintroduce legislation to repeal the 2002 Iraq AUMF in the Senate. The Congress needs to take back its responsibility to prevent unnecessary, forever wars.

Read the rest of this article at The Register-Guard