Letter to the Editor: Repeal the AUMF Against Iraq 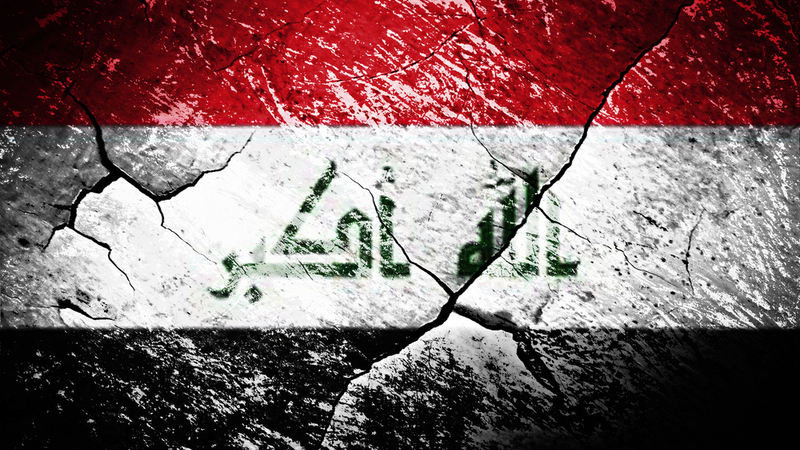 Nearly 20 years ago, fearing that Saddam Hussein had weapons of mass destruction which he would use against the U.S. and his own people, our Congress passed the 2002 Authorization for Use of Military Force (AUMF) giving permission to our military to use force against his regime.

The Saddam Hussein regime was overthrown in 2003 and the U.S. mission in Iraq was formally declared over in 2011. Yet this law still exists and it is open to abuse. In 2020 it was misused to justify the assassination of Qassem Soleimani.

Repealing the AUMF is a critical step in reasserting Congress’s constitutional duty to determining when the United States goes to war.

Read the rest of this article at The Gazette