Letter to the Editor: Praying for Biden to Do the Right Thing 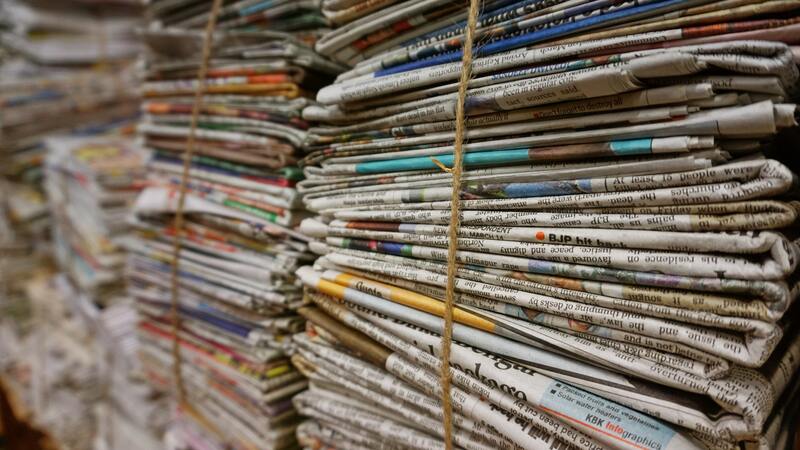 Although I have not watched the inauguration of President Joe Biden, I do have some concerns that I hope his administration will address.

Trump pardoned some despicable people and didn’t pardon those deserving of pardons. Will President Biden pardon Julian Assange who is dying in Belmarsh prison in London? Or Edward Snowden in Russia? All they did is reveal things the U.S. government did not want the public to know — war crimes and spying on U.S. citizens.

Will Biden address any of the vast problems that led to Trump being elected in the first place or will he continue to ignore them as the Democratic Party has done for so long? Pray he will not continue endless wars and sanctions on countries that have not attacked us. Will he restore the Iran peace deal, the JCPOA? Can only pray for the best.

Read the rest of this article at Longview News-Journal