Letter to the Editor: How a Spineless Congress Caused Our Problems 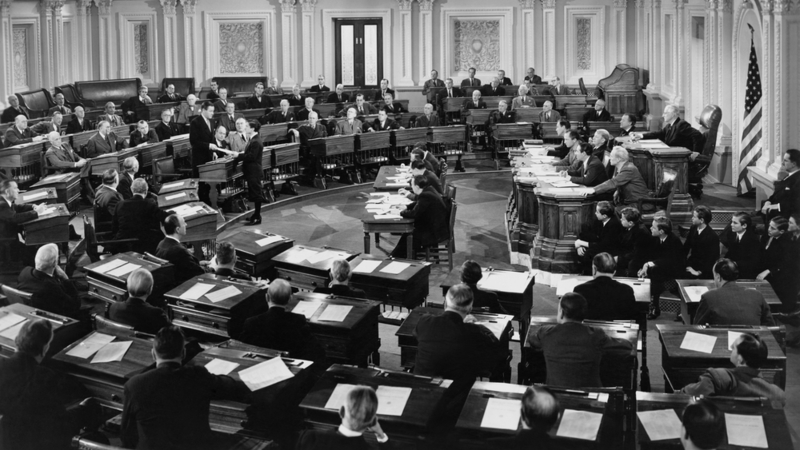 How were we able to sustain 20 years of war? Multiple troop deployments and a spineless Congress that hid behind the AUMF. Throughout three presidential administrations, Congress has failed in one of its most sacred duties — to protect this country and the lives of our troops.

After I once complained about my son’s sixth deployment, someone thoughtlessly responded: “Well, he wanted to go, didn’t he?” Yes, and the truth is that he and most of his other buddies would agree to redeploy as often as they were asked to, regardless of their physical and mental state. That is what they were trained to do. But the founders never meant for one man, the president, to have complete authority to send these troops to war. They wisely gave Congress the power to authorize and fund war to limit the president’s power.

Read the rest of this article at the Los Angeles Times