Letter to the Editor: Don’t Whitewash the Invasion of Iraq 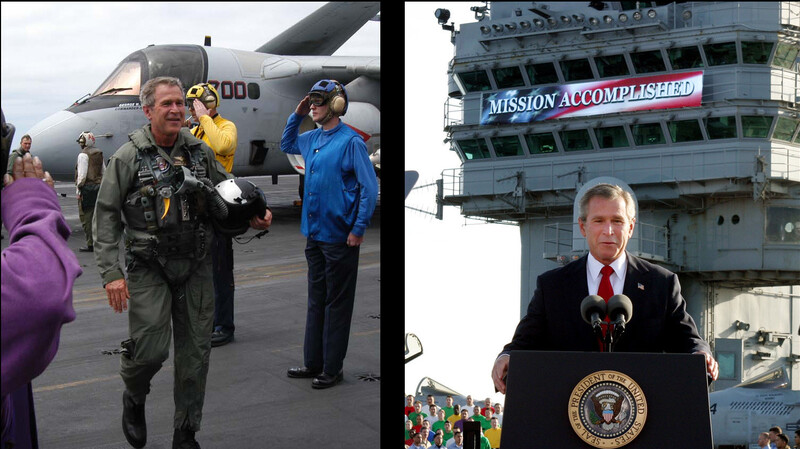 We need to remember the degree to which the George W. Bush administration took its eyes off the ball with its ill-advised decision to invade Iraq.

In your recent timeline on the war in Afghanistan, the entry for May 1, 2003 — the date President Bush declared major combat operations in Iraq had ended in front of the “Mission Accomplished” banner — states that “some U.S. troops would remain [in Iraq] through 2011.”

That totally soft-pedals the degree to which the war raged on those years, with more than 3,900 U.S. military personnel and hundreds of billions of dollars lost during that time. Then there was that slight distraction of Islamic State that arose thereafter, another development directly related to the invasion of Iraq that further preoccupied us.

Read the rest of this article at The Los Angeles Times