Knocking Over the Potemkin Village of Afghanistan 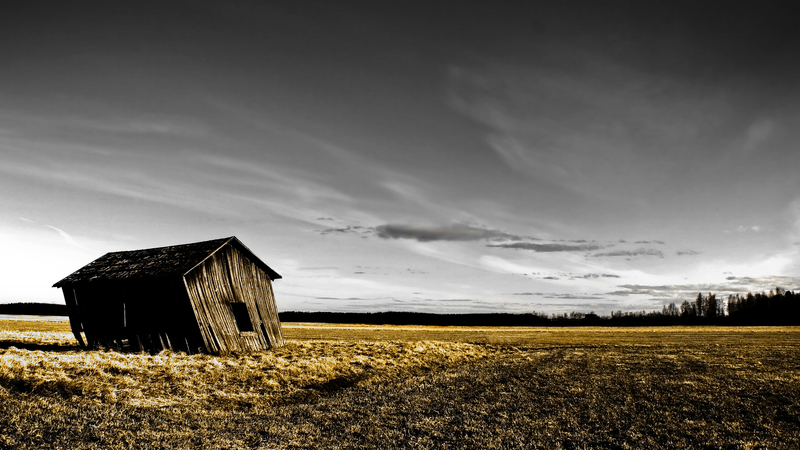 For 20 years America built a Potemkin village and called it Afghanistan. Now this cardboard democracy has been trampled down in a matter of days by the Taliban. The speed and comprehensiveness of the rout cannot be explained by Joe Biden’s blunders. The war has drawn to a humiliating end not because of a weak president’s missteps in the final weeks but because the entire project was misconceived. Afghanistan was not ready for democracy and trillions of dollars in American aid could not even begin to change that fact.

With U.S. and allied forces providing security, the Afghan government did not even have to fulfill the most basic function of any state. The Afghan government lived off charity – foreign money, foreign arms. How can anyone be the slightest bit surprised what happens the moment the money and arms (and the troops bearing them) disappear?

Yet Americans cherish illusions. Our country is a worldwide imperial power that is also an invincibly self-righteous liberal democracy. This means it is both inept as an imperialist and hypocritical as a humanitarian force.

Perhaps this is a saving grace: an effectively imperial America would be truly terrifying, and as the old saying goes: if we didn’t have hypocritical values we would have none at all.

The Afghans are not all that worse off for having had a 20-year hiatus from Taliban rule, at least the ones who survived the conflict aren’t. America is worse off for the trillions wasted and thousands of its contractors’ and soldiers’ lives lost. But America is large and rich enough that few have felt the pain.

A cavalcade of generals lied to the public for two decades about the readiness of the Afghan forces they had been training all those years. But there are Americans who live by lies, not only in the Pentagon or the White House but in the media, the think tanks, and among the parts of the public who are sufficiently moved to have feelings about the plight of Afghanistan but not sufficiently interested to do any serious thinking about it.

The new lie that has swiftly replaced the old one about readiness –  as swiftly as the Taliban have replaced the U.S.-backed regime – is that the price America paid for an open-ended occupation could be afforded forever. What’s a few trillion? Don’t the soldiers and contractors know that they’re signing up to risk their lives? Isn’t it noble if they die for Afghan women’s rights?

As long as the Afghan war continued, America could not escape an epoch of failure. And the inability of our vision of the good life to prevail against the alternative represented by the Taliban – even with overwhelming force and wealth on our side – is a dire lesson. Religious zeal and fear for one’s life are far more powerful motives than the Western cult of individual pleasure or the freedom to vote for the likes of a Karzai or Ghani or Bush or Biden. The Taliban are not about to invade America. But we have lived too long by lies at home as well as abroad, and unless we confront the hollowness that grows in our own nation’s soul, and rediscover a nobler liberty in our own land, we will soon find that Afghanistan is not the only Potemkin village.

Read the rest of this article at The Spectator World