Joe Biden Will Not End Our Endless Wars 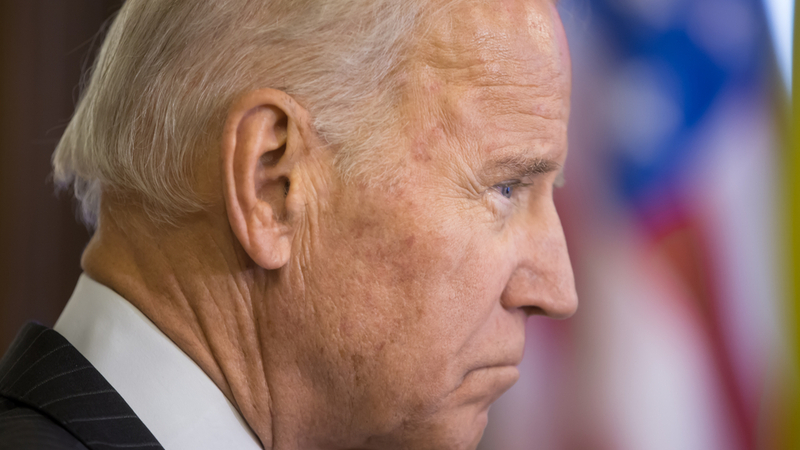 According to President Biden, the airstrikes he launched against Iran-backed militias in Syria on Feb. 25 were designed to send Iran a message: “You can’t act with impunity. Be careful.” But the strikes also sent a disturbing message to Americans: Barely a month into Biden’s presidency, the Middle East quagmire is already undermining his much-advertised commitment to a “foreign policy for the middle class” that will end “forever wars” and focus on “existential” threats such as climate change and on rebuilding America’s strength at home.

Sen. Bernie Sanders (I-Vt.) underlined the true import, releasing a statement that he was “very concerned” that the action “puts our country on the path of continuing the Forever War instead of ending it.…This is the same path we’ve been on for almost two decades.”

The argument that the strikes are a “defensive” measure mocks the reality of our presence there. Under President Barack Obama, the United States invaded Syria without permission or invitation as part of a ham-handed effort at regime change, just as we invaded Afghanistan to overturn its government and invaded Iraq in a war of choice to take down Saddam Hussein. For an aggressor to call the retaliatory exchange “defensive” doesn’t pass the smell test.

The same question is posed in Afghanistan where, unimaginably, the United States has been fighting for two decades. Against the resistance of his generals, Trump reduced U.S. forces to 2,500 and cut a deal with the Taliban to remove them in May. But there’s plenty of pressure on the new president to stay in the country. The Pentagon warns that withdrawal will lead to the collapse of the government the United States props up and to a wider civil war. A report from the congressionally created Afghanistan Study Group calls on the United States to postpone any withdrawal and instead condition it on Taliban behavior. If Biden accedes, the forever war will continue, well, forever — or at least until a new president is ready to accept reality and get out.

Interventionism is no small project. As the Brown University Costs of War project has documented, over the past three years alone, the United States has launched drones or airstrikes in seven countries, engaged in combat in eight, held military exercises in 41 and assisted counterterrorism actions in 85 countries. The wars have been going on for two decades at a cost of hundreds of thousands of lives and at least $6.4 trillion.

Public disenchantment with the endless wars is clear and has been since George W. Bush declared Mission Accomplished. But the military-industrial complex that President Dwight D. Eisenhower warned us of decades ago still wields immense political clout. Politicians remain terrified of appearing weak. And sadly, the Biden foreign policy team includes no one who has been a clear and consistent opponent of our disastrous interventions across the world. The strike on Syria may have held the front pages for only a day, but it likely will have far greater implications for the rest of Biden’s presidency — and perhaps beyond.

Read the rest of this article at The Washington Post