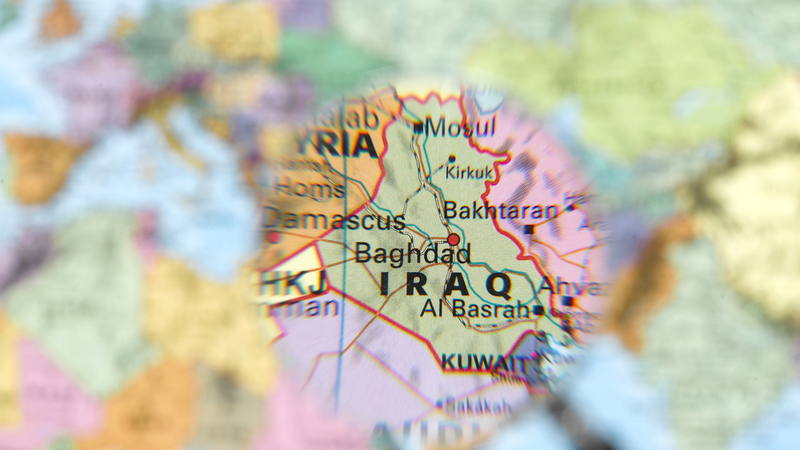 The new administration’s goals for the war in Iraq, at least as briefly outlined last Tuesday to the United Nations Security Council, are likely to prolong U.S. involvement indefinitely.

“Among its top priorities, the United States will seek to help Iraq assert its sovereignty in the face of enemies, at home and abroad, by preventing an ISIS resurgence and working toward Iraq’s stability,” Deputy U.S. Ambassador to the U.N. Richard Mills told his fellow diplomats. That means facilitating free and fair elections, Mills continued, plus fighting Iran-linked militias and terrorist groups like the Islamic State, as well as funneling money toward economic development, humanitarian improvements, and the elimination of corruption. “The United States will remain a steady, reliable partner for Iraq, and for the Iraqi people,” he concluded, “today and in the future.”

That’s an understatement. With goals as expansive and flexible as these, the United States will have a military presence and roster of associated nation-building projects in Iraq not only through the end of the Biden administration but for decades to come.

With just a few weeks in office, it’s not yet clear what Biden’s Iraq policy will be. But Mills’ brief remarks suggest we should not expect a dramatic shift the U.S. role in Iraq—certainly nothing like the complete withdrawal the average voter might anticipate on hearing a vow to end forever wars.

Precluding an ISIS resurgence, stabilizing Iraq, safeguarding elections, spending additional billions to “provide critical shelter, essential healthcare, emergency food assistance, and water, sanitation, and hygiene services,” and “end[ing] corruption”(seriously? ending?)—these goals will keep the United States occupied in (indeed, occupying, as civilian personnel will always be given military protection) Iraq in perpetuity. Every item on the list, ISIS excluded, has been a U.S. goal since the immediate aftermath of the 2003 invasion. That the list is no shorter now should tell us something about the feasibility of these aims for the United States.

It’s also unpopular with the vast majority of Americans, who, across party lines, understand what our government apparently cannot: The war in Iraq was one mistake, and further delaying its conclusion is another. Biden should truly end this forever war with a full and immediate withdrawal of U.S. forces.

Read the rest of this article at Defense One