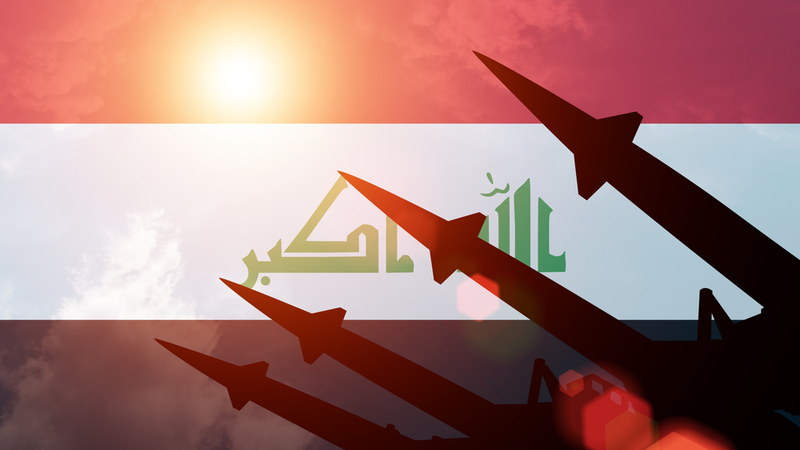 Just days into 2022, multiple military bases housing U.S. troops in Iraq and Syria came under attack. Two drones carrying explosives were destroyed last Tuesday as they headed toward U.S. troops in western Iraq. The next day, rockets and indirect fire hit bases in western Iraq and eastern Syria. And last Monday, two armed drones were shot down as they approached a facility housing American advisers at the airport in Baghdad.

Though there were no casualties, the Iran-backed militias behind the attacks have made clear that they will continue. That alone should encourage the Biden administration to get American soldiers out of harm’s way—and if it doesn’t, the faulty justifications keeping troops in Iraq and Syria should.

Americans and Iran-linked groups have exchanged many attacks in recent years, especially after former President Donald Trump ordered the January 2020 assassination of Iranian General Qasem Soleimani. Last week’s skirmishes are the latest installment. According to the Associated Press, the drones shot down near the Baghdad airport were decorated with the words “Soleimani’s revenge” and “revenge operations for our leaders.”

The change in question was marketed as a significant shift in U.S. activities in Iraq, but it amounted to little more than an on-paper adjustment. President Joe Biden announced last summer that U.S. military forces in Iraq would be shifting to a noncombat mission, with American troops focused on “training and advising” the Iraqi Security Forces. Around 2,500 U.S. troops remain in Iraq and will be there for the foreseeable future, according to Marine Gen. Frank McKenzie.

Meanwhile, roughly 900 U.S. troops are still stationed in Syria. Biden officials say a withdrawal from that country is unlikely anytime soon. These troops too are theoretically there to fight the Islamic State, even though the group was effectively defeated years ago. The Islamic State has not held territory in Iraq or Syria since 2019.

“We are long overdue to declare victory and come home,” says Gil Barndollar, a senior research fellow at Catholic University’s Center for the Study of Statesmanship and a veteran of the war in Afghanistan. “The remaining anti-ISIS mission is best left to Iraqi and Syrian forces.”

“The United States needs to ruthlessly prioritize where and when it deploys military forces abroad,” Barndollar adds. “Even for putatively low-risk advising missions.”

Biden rightly stuck to his guns when he defended the long-overdue U.S. withdrawal from Afghanistan, but he fails to apply the same logic to Iraq and Syria. In Afghanistan, Biden said last August, “the real choice” was “between leaving or escalating.” The same is true in Iraq and Syria. The U.S. has accomplished its mission in both countries. Keeping boots on the ground at this point will do little more than put American lives at risk.