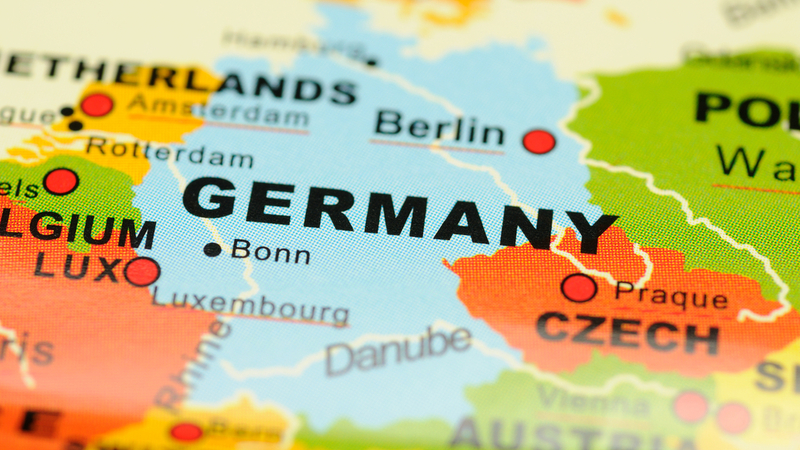 A plan to pull about 12,000 U.S. troops out of Germany ordered by the Trump administration has been put on hold, the head of U.S. European Command said on Wednesday.

“At this very moment, every single one of those options, they are all on hold. They will all be reexamined from cradle to grave,” Gen. Tod Wolters told reporters. He said Secretary of Defense Lloyd Austin had begun a “very thorough review” of the drawdown.

With the new Biden administration more friendly to NATO and keen to confront Russia, it’s no surprise that a plan to bring troops out of Europe was put on pause, and the chances of the U.S. following through with the drawdown after the review are slim.

There are currently about 34,000 US troops stationed in Germany. President Trump ordered the drawdown partly because he said Germany was not paying enough for its defense.

To sell the drawdown to Congress, Trump administration officials framed it as a repositioning of resources to better confront Russia. As part of Trump’s plan, about half of the troops leaving Germany were set to move west towards Russia’s border.

There is bipartisan opposition to the Germany drawdown in Congress. An amendment was attached to the 2021 National Defense Authorization Act that blocks funds for the withdrawal until the Pentagon submits an assessment to Congress on how the move impacts U.S. national security.

Read the original article at Antiwar.com