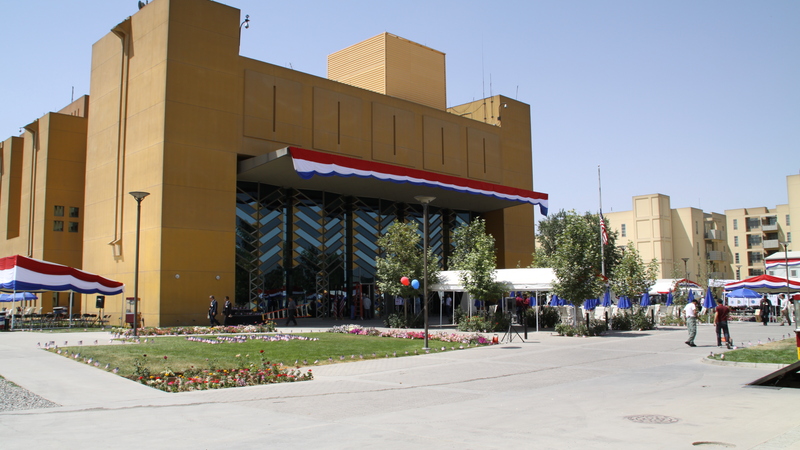 The Associated Press reported on Thursday that upwards of 650 U.S. troops will remain in Afghanistan, even after the so-called withdrawal is completed later this summer. The reasons for the change are confusion, as U.S. officials told the AP that troops will remain behind to provide security at the embassy, but also said they would be there as, “a more permanent force presence in the country.”

It is a fair question to ask: why should the uniformed men and women of the U.S. Armed Forces continue to sacrifice their lives and limbs for a government that has proven incapable of getting its house in order? We have sacrificed thousands of Americans killed and wounded and hundreds of billions of our tax dollars while the Afghan government had failed to produce a viable state – without which they will never win that war, no matter how many decades we give them.

The Afghan people, security personnel, and government have not, to date, demonstrated the will to win. They have proven unwilling to make the hard choices necessary to get corruption under control and therefore predictably incapable of gaining the support of the people. It is time Biden complete the withdrawal he has ordered and allow the Afghan government to either find the courage and strength to get its house in order – or to fall.

As our actions have proven continuously for two decades, when Washington does the heavy lifting for Kabul, when the U.S. doesn’t hold them accountable for the trillions in support, and when we refuse to hold anyone accountable for self-inflicted disaster, we effectively guarantee failure into perpetuity.

Biden should therefore not leave any combat troops in Afghanistan beyond September 11th, retaining only sufficient security personnel as is necessary to keep embassy personnel safe. It is time, at long last, that the United States does what is in the best interests of our country and requires the Afghan government to rise to the occasion to do whatever it takes to ensure its own future.