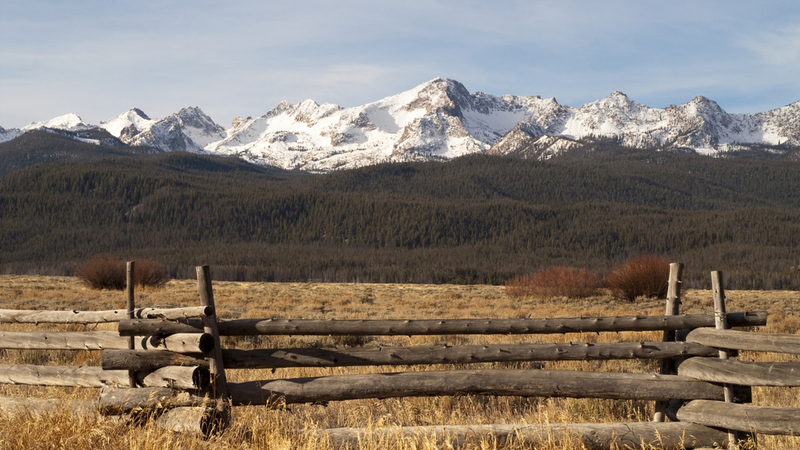 President Joe Biden announced on April 14 that all U.S. operations in Afghanistan will end on Sept. 11, 20 years after the day the World Trade Center was attacked and nearly 3,000 people were killed.

The United States retaliated by invading Afghanistan after the Taliban, a terrorist organization, refused to turn over members of al-Qaida, the group behind the 9/11 attacks.

The United States succeeded in dismantling al-Qaida’s operation, and capturing Osama bin Laden, the group’s leader, nearly 10 years after 9/11, but struggled with the Taliban. A new government was established in Afghanistan with U.S. support. The U.S. ended combat operations in 2015 but has maintained a troop presence in the country, leading to a stalemate. But U.S. soldiers have continued to be killed in Afghanistan even though the U.S. ended combat operations.

Seventeen service members died there in 2019 — the most in a single year since 2015, The Hill reported. Among those killed that year was U.S. Army Sgt. First Class Dustin Ard, a former Ammon resident. More than 2,200 soldiers have died in Operation Enduring Freedom since its start on Oct. 7, 2001, according to the U.S. Department of Defense.

If anything, local veterans are frustrated the pullout wasn’t happening sooner. Dan McKnight, who heads BringOurTroopsHome.US, an organization in Idaho that has advocated for an end to the war, criticized Biden’s announcement, noting that Former President Donald Trump had wanted to withdraw by May.

“With this violation of the Doha agreement, and the extension of our presence through the summer months — when violence is most prominent — President Biden is putting the safety of our brave servicemembers in mortal peril,” McKnight said in a press release. “If a single American is killed in Afghanistan between May 1 and September 12, the fault will fall squarely on the conscience of Joe Biden.”

Idaho Falls veterans the Post Register spoke to were also not impressed by the symbolism of officially pulling out on the anniversary of the September 11 attacks.

Read the rest of this article at the Post Register