How Veterans Are Beginning to Lead the Peace Movement 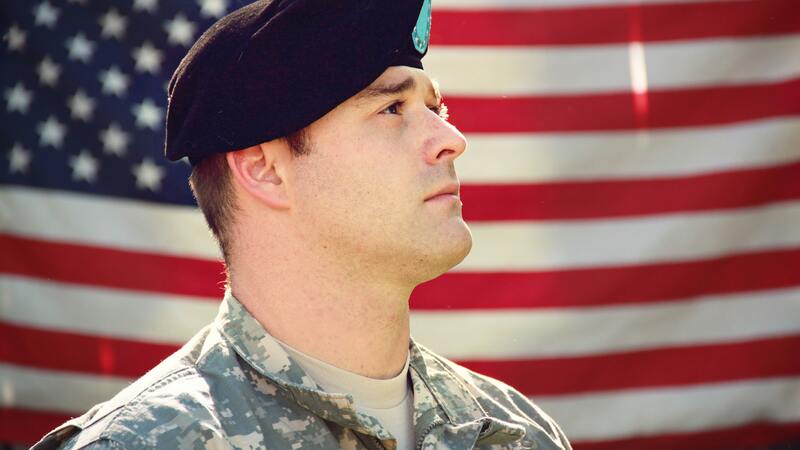 Like every Veterans Day, active and retired members of the U.S. armed forces will receive their annual gifts of a free breakfast at Denny’s, a free coffee at 7/11, and now, socially-distanced gratitude in place of handshakes. But what they want (and deserve) more than corporate perks and routine compliments, is an end to America’s endless wars.

A new group of veterans seek to bring both that message and our soldiers’ home. Founded in 2019, Bring Our Troops Home is a right-of-center veterans’ organization whose dual mission is a military withdrawal from the Middle East, and the enforcement of constitutional provisions on war powers at home. Based in Idaho, it proudly holds up its foreign policy as continuing the conservative legacy of William Borah, Robert Taft, and other members of the “Old Right.”

One year ago they held their first conference in Washington D.C., where over a hundred conservative veterans-turned-activists heard speakers and lobbied their representatives to restore a foreign policy befitting a limited-government republic.

And last month, on the 19th anniversary of U.S. troops hitting the ground in Afghanistan, Bring Our Troops Home held an event in West Chester, Pennsylvania, to deplore the continuation of the forever war in Central Asia. The location was selected in honor of Marine Major General Smedley Butler, a West Chester native who after more than 30 years of warfighting became a popular peace activist. His 1935 book “War is a Racket” — an early critique of the not-yet-named military-industrial complex — maintains its notoriety.

In attendance in West Chester was Scott Spaulding, a Marine who served two tours in both Iraq and Afghanistan. “I would love to see a lot of things change,” he said regarding U.S. foreign policy. “Most immediately, I think we certainly need to draw down tension with the major powers that have been escalated by both parties over the last few years. But then also the wars need to be drawn to a close that we’re actively involved in.”

Instead of “thank you for your service” and other niceties, this Veterans Day civilians left and right should start listening to men and women like Spaulding and [Tulsi] Gabbard who represent the growing majority of people who’ve worn the uniform and are looking for change in our U.S. foreign policy. We can’t let our veterans continue to fight alone.